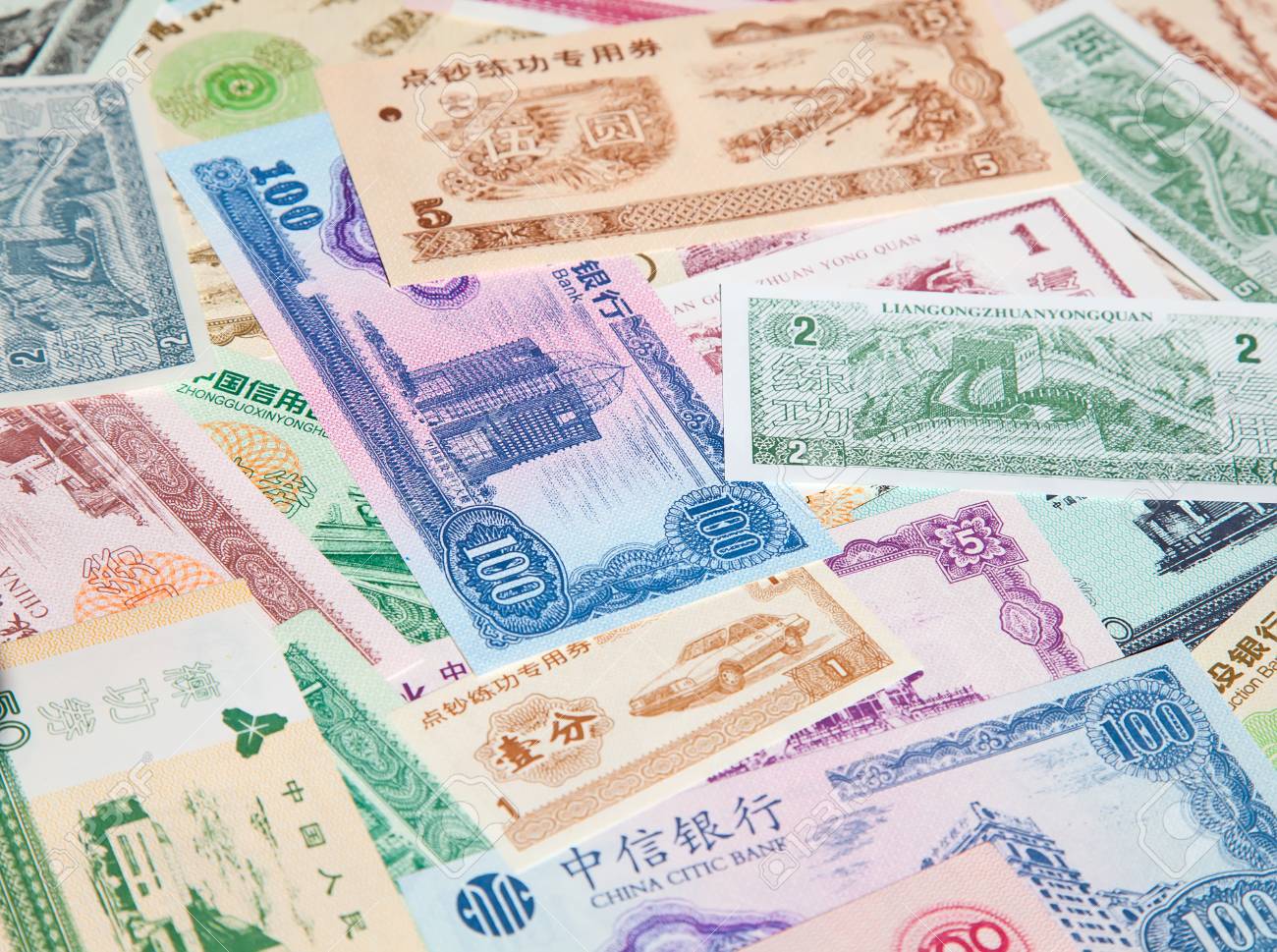 The Justice Department charged 12 South Floridians with fraud after, prosecutors allege, they ripped off $20 million through a basic food stamp fraud scheme run out of stores in Miami and Broward counties.

South Florida reached another fraud milestone for what the Justice Department called “the largest combined financial fraud loss for a food stamp trafficking takedown in history.”

That dubious new record, federal prosecutors claim, is $20 million and resulted in a dozen charged with doing the government dirty via food stamp fraud, wire fraud and conspiracy to commit wire fraud.

“In this instance, eight small convenience stores in South Florida committed a staggering amount of fraud in a relatively short amount of time,” said Karen Citizen-Wilcox, special agent in charge, U.S. Department of Agriculture-Office of the Inspector General, in a release. “These retailers created an illegal benefits exchange system that defrauded the American taxpayer and denied healthy foods to needy children and their families. The store owners who allegedly orchestrated this trafficking scheme pocketed millions in ‘fees’ which they charged for converting food assistance benefits into cash.”
Posted by Unknown at 15:16