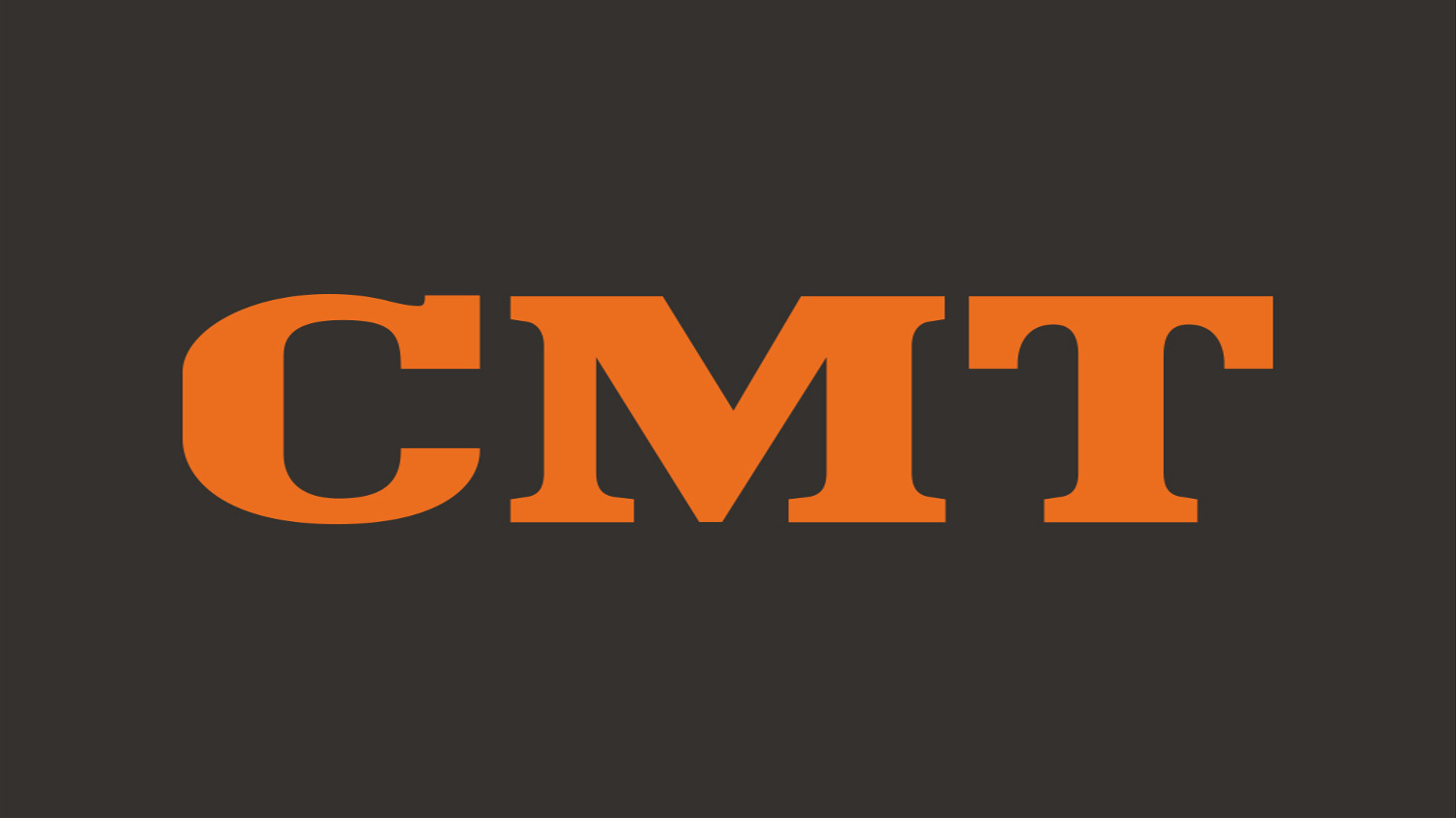 The induction of K.T. Oslin, Ronnie Dunn, Byron Hill, Joe Melson and Wayne Kirkpatrick into the Nashville Songwriters Hall of Fame Sunday night (Oct. 28) at Music City Center was enriched by an array of crowd-rousing performances. Nostalgia ran high as the various acts lovingly resurrected hits that have since become classics.

Focusing on gems from Oslin’s catalog, Runaway June rang out with “Do Ya,” Oslin’s 1987 chat topper, while Brandy Clark gave a sensitive rendering of Oslin’s signature tune, “80’s Ladies,” accompanied on piano by Hall of Famer Mike Reid.

With a tip of their hats toward Dunn, Jon Pardi sounded suitably wistful on “Neon Moon.” Terry McBride, Dunn’s frequent co-writer, stormed through “Play Something Country.”

Shawn Camp (of the Earls of Leicester fame) delivered a high-spirited reading of Hill’s “Born Country,” and Mo Pitney was the very soul of soul on “Fool Hearted Memory.”

Jesse Labelle paid tribute to Melson with a soaring take on “Crying,” and Jamie Floyd hit home with “Blue Bayou.”

Oslin recited the names and contributions of people in the business who had given her a leg up, including her long-time manager Stan Moress and former RCA label chief Joe Galante. “No one makes it in this business without the support of others,” she declared. She added that women had been her most passionate advocates in achieving her breakthrough. They convinced their husbands, boyfriends and bosses, she said, that she was saying what lots of women wanted to hear. 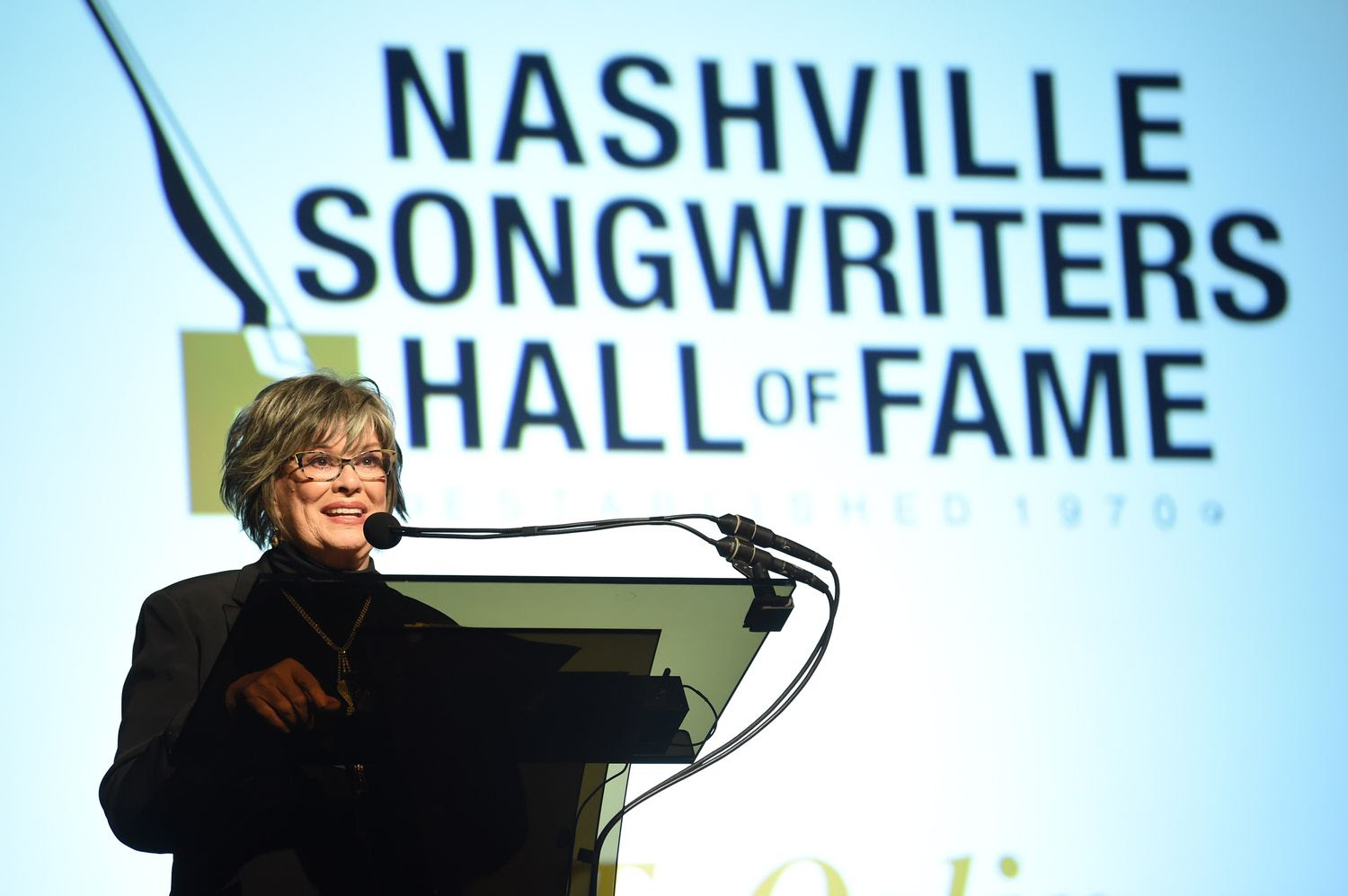 Hill explained that he became a convert to songwriting after his father played him Kris Kristofferson’s “Sunday Morning Coming Down.”

“To me,” he said, “Music Row has always been a monument.”

Melson said he viewed himself more as a song stylist than a songwriter. He said he styled songs so they would end on a high note.
“I learned that if you want to get good,” said Kirkpatrick, “you surround yourself with the best.” He said the greatest compliment anyone could give him was, “You have great kids.” Then addressing his children in the audience, he stressed, “Music is not my life. You are.”
Midway during the ceremony, Reba McEntire came to the stage to accept a newly instituted Career Make Award which will be given to performers who have recorded a wide range of the Hall of Fame members’ songs.
Around 60 Hall of Fame members were in attendance and posed for a group picture with McEntire. Three members died within the past years — Kenny O’Dell, Mel Tillis and Freddie Hart.