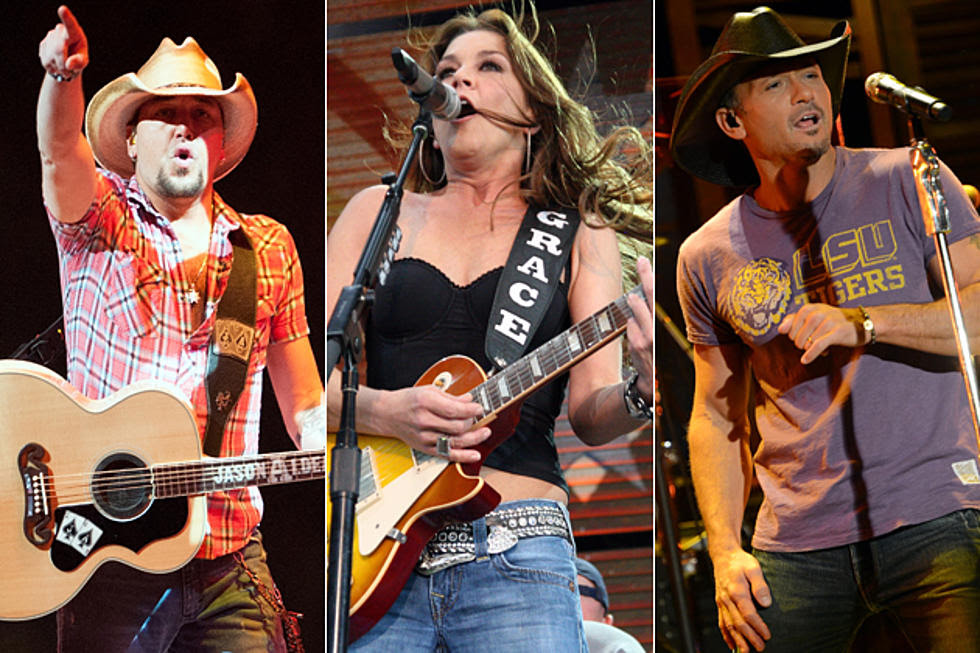 According to a report from Nashville’s WSMV, Ben Selecman, the husband of Alan Jackson’s daughter Mattie, has died.

Selecman, 28, died on Wednesday (Sept. 13) after a boating accident in Florida.

When Selecman and Jackson were married recently, she shared with Southern Bride how he pursued her until she realized who he really was. “He pursued me until I finally saw the handsome, outgoing, Godly guy I needed,” Jackson said. Their first dance after the ceremony was to Jackson’s dad’s debut single from 1989, “Blue Blooded Woman.”
Posted by Unknown at 22:04