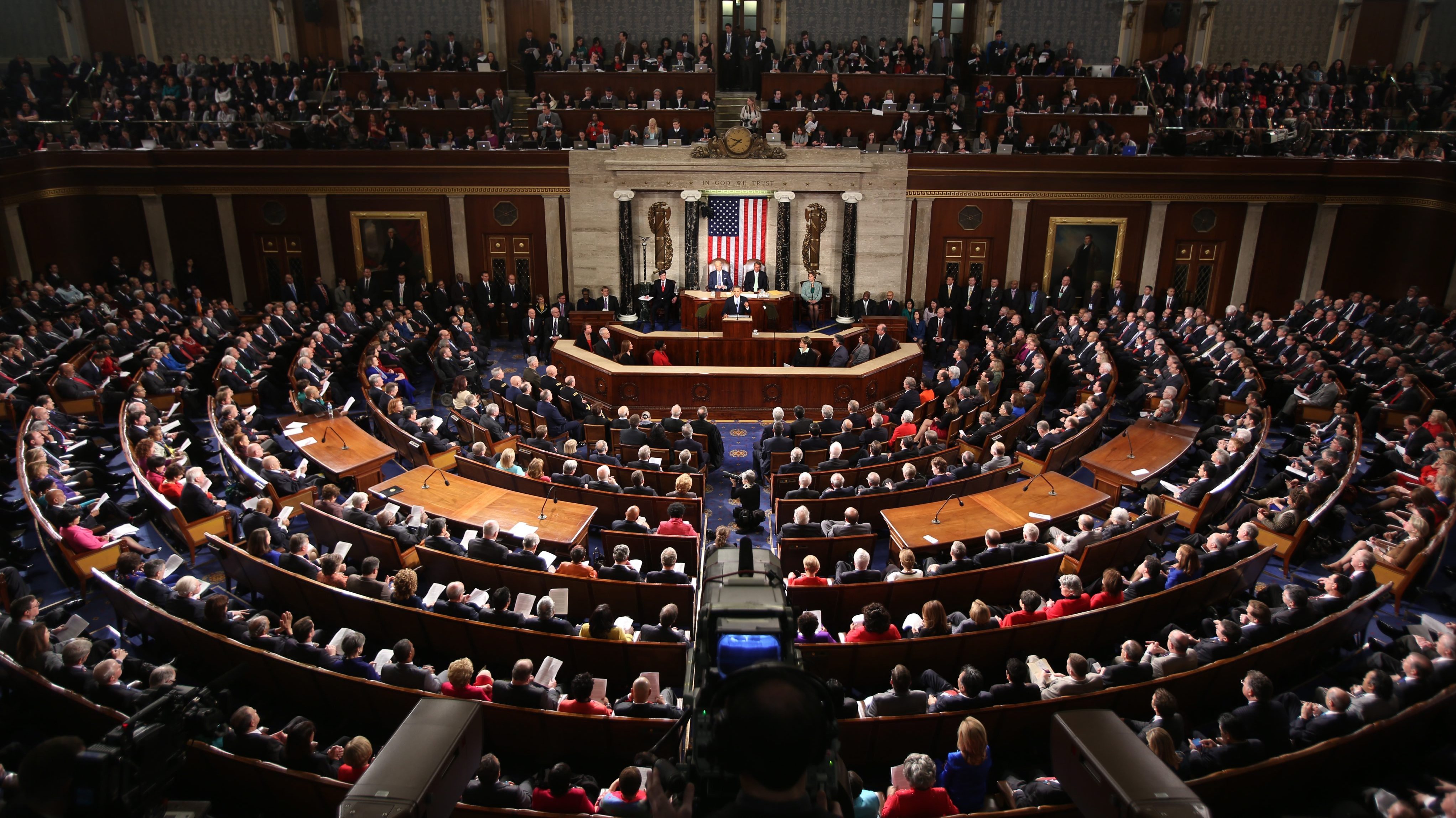 WASHINGTON — The House on Thursday voted down a conservative immigration bill, and House GOP leaders announced that a vote on a GOP compromise measure would be postponed until Friday.

House Majority Whip Kevin McCarthy, R-Calif., said the schedule change was intended to give members more time to review the legislation. Two leadership sources said that there had been confusion among lawmakers about the contents of the compromise measure.

The decision to postpone came as lawmakers rejected legislation authored by House Judiciary Committee Chairman Bob Goodlatte, R-Va., and favored by conservatives that would have authorized — but not appropriated — government funding for a border wall. The measure, which failed by a vote of with a final vote of 193-231, also would not have provided a pathway to citizenship for those eligible under the Deferred Action for Childhood Arrivals (DACA) program, who were brought to the U.S. illegally as children.

As part of immigration negotiations between moderate Republicans and members of the conservative Freedom Caucus, leadership agreed to offer the vote on the Goodlatte bill along with a vote on a compromise immigration measure which has now been delayed until Friday.

The compromise measure would provide $25 billion in advanced funding for a U.S.-Mexico border wall and border technology, provide an eventual pathway to citizenship for Dreamers and keep undocumented children and their parents together while in the custody of the Department of Homeland Security. The bill would also eliminate the government's visa lottery and limits family-based migration and instead reallocates visas to merit-based programs.

Lawmakers were skeptical Thursday that the compromise bill had a chance of passing, with Speaker Paul Ryan, R-Wis., taking pains to lower expectations.

"Let's take a step back here and remember why we're here this week with this process," he said at his weekly press conference. "Our goal was to prevent a discharge petition from reaching the floor because a discharge petition would have brought legislation to the floor that the president would have surely vetoed. It would have been an exercise in futility. A lot of our members want to be able to express themselves by voting for the policies that they like."

Asked what plan C would be if neither bill were to pass, Ryan said, "We will cross that bridge if we get to it."

President Trump even tweeted that passing the bills could be a waste of time anyway because of the uphill climb in the Senate as a 60-vote filibuster would apply to such legislation.

"What is the purpose of the House doing good immigration bills when you need 9 votes by Democrats in the Senate, and the Dems are only looking to Obstruct (which they feel is good for them in the Mid-Terms). Republicans must get rid of the stupid Filibuster Rule — it is killing you!" Trump tweeted.

Reacting to the president's comment, three senior GOP sources told NBC News that they didn't view the tweet as that damaging to the compromise bill's chances because both bills were already expected to fail.