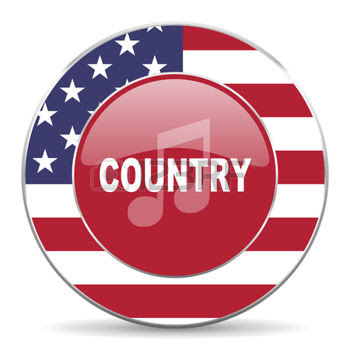 
1893
Born on this day in Monarat (Iron Ridge), Carroll County, Virginia, was Ernest Stoneman who is ranked among the prominent recording artists of country music's first commercial decade. On February 12, 2008, Ernest "Pop" Stoneman was inducted into the Country Music Hall of Fame.

1936
Born on this day in Olive Hill, Kentucky, was Tom T. Hall, country music singer-songwriter. Hall has written 11 #1 hit songs, with 26 more that reached the Top 10, including "Harper Valley PTA" a hit for Jeannie C. Riley in 1968. He became known as 'The Storyteller,' due to his storytelling skills in his songwriting.

1943
Born on this day in Phoenix, Arizona, was Jessi Colter country music artist who is best known for her collaboration with her husband, Waylon Jennings and for her 1975 country-pop crossover hit "I'm Not Lisa".

1956
Born on this day Cindy Cashdollar, steel guitar and Dobro artist. Cashdollar received five Grammy awards while playing for eight years with Asleep at the Wheel. In 2006, she toured with Van Morrison promoting his country and western album, Pay the Devil.

1968
Bobby Goldsboro was at #1 on the Country chart with "Honey," also known as "Honey (I Miss You)." Written by Bobby Russell, who first produced it with former Kingston Trio member Bob Shane. Then he gave it to American singer Bobby Goldsboro who recorded it for his tenth album. "Honey" spent five weeks at #1 on the Billboard Hot 100 Singles Chart.

1971
Hag the thirteenth studio album by Merle Haggard was at #1 on the country chart, becoming his fifth album to top the Billboard country album charts.

2005
Country music songwriter Ben Peters died. Charley Pride recorded 40 of his songs and 4 of them went to #1 on the American country charts. Peters was inducted into the Nashville Songwriters Hall of Fame in 1980.