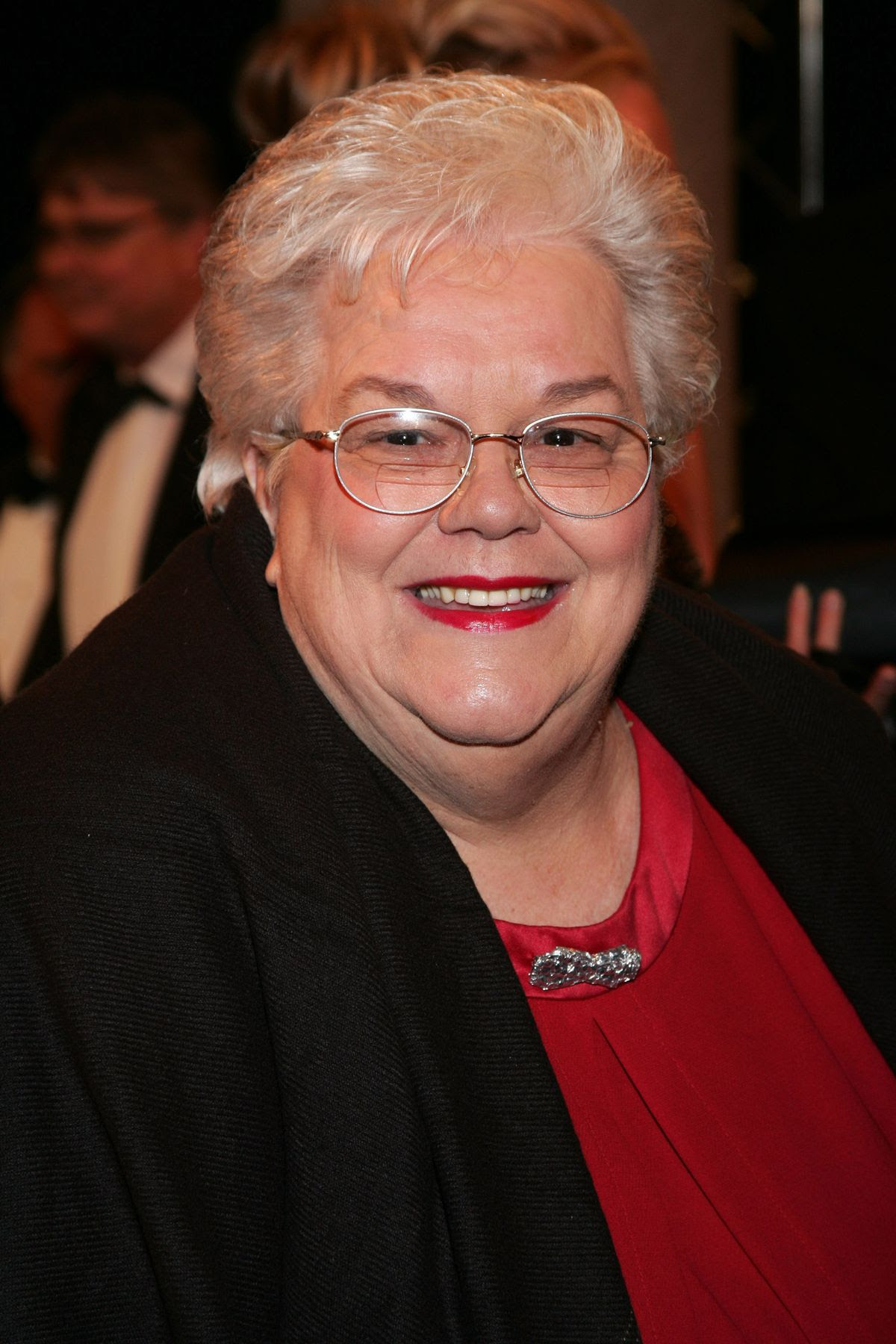 
Former CMT columnist and TV host Hazel Smith died Sunday night (March 18) at her home in Madison, Tenn. She was 83.
Smith had long been in declining health following a cancer operation in 2007. During her final years, she often covered musical events while seated in a wheelchair pushed dutifully by her grandson.
In recognition of her service to CMT and the music industry in particular, the channel launched the Music Row Storytellers event in her name in 2016 with the Music Health Alliance as its beneficiary.
Ubiquitous on Music Row from the late 1960s onward, Smith was also a journalist, cookbook author and talent manager. By her own account, she named the “Outlaw” movement that skyrocketed Waylon Jennings, Willie Nelson and Tompall Glaser to fame in 1976 via the album Wanted: The Outlaws.
“I remember because there were three radio stations playing that kind of music, and they wanted a moniker,” she told an interviewer. At that time — this was in the early 1970s — she had moved from her native North Carolina with her two young sons and was working as a publicist for Jennings, Nelson, Glaser and Kinky Friedman and the Texas Jewboys.

Throughout the ‘70s, Smith was the gossip columnist for Country Music magazine, then the premier print outlet for the format. She also ran a country music news service for various country radio stations.
Among her other achievements, Smith served as a personal assistant for Ricky Skaggs and his wife and singing partner, Sharon White, and was a partner in the Hazel & Heller talent management agency.
Smith was a relentless champion for her musically talented sons. Billy & Terry Smith recorded as a country act for Epic Records in 1990, and Terry went on to play bass and sing with the Osborne Brothers before moving in 2004 to his present post as a member of the award-winning bluegrass group, the Grascals.
At CMT.com during the early to mid-2000s, Smith wrote the weekly news column, Hot Dish, and subsequently hosted the series Southern Fried Flicks with Hazel Smith. It was a combination cooking and movie show that frequently featured country stars as guests.
In 2001, she published the popular Hazel’s Hot Dish: Cookin’ with Country Stars. This led to frequent appearances on the Ellen DeGeneres Show during which she charmed the host — and the audience — with her down-home charm and directness.
Reflecting on Smith’s enormous impact, Nancy Cardwell Webster, former executive director of the International Bluegrass Music Assn. said, “Every hillbilly music journalist in Nashville owes something to Hazel Smith, who paved the way for many of us — especially women writers. She’ll not be forgotten. I was blessed to live next door to her since 2013. Never a dull moment!”
Funeral arrangements are pending.