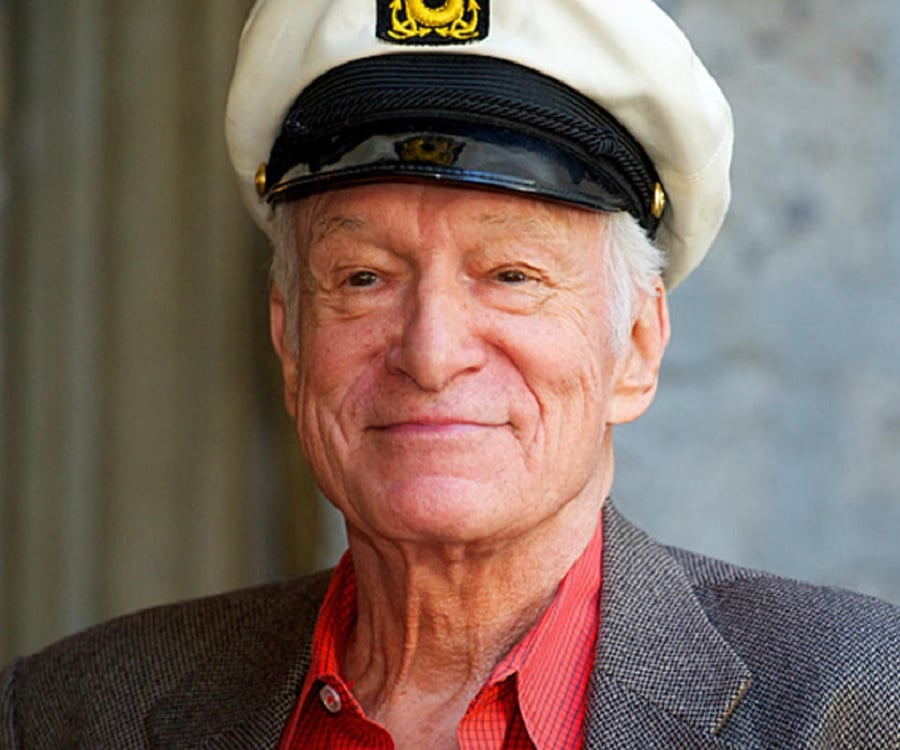 Hugh Hefner's cause of death has reportedly been revealed.

According to the late Playboy founder's death certificate, which was obtained by both TMZ and the Daily Mail on Tuesday, Hefner died of cardiac arrest, respiratory failure, septicemia and E. coli. Cardiac arrest is listed as the primary cause of death.

It was previously known that Hefner, who passed away last Wednesday at the age of 91, had been suffering from an infection, though it's unconfirmed whether or not that infection was the E. coli that the Los Angeles County Department of Public Health discovered. Sources close to the publisher had also revealed that he came down with a "mild illness" in the weeks before his passing.
Septicemia is an infection that results from the presence of bacteria in the blood and involves severe inflammation of body tissue.

As his health declined, Hefner had shied away from the public eye in recent years, with his last major public appearance coming back in May of 2016 when he helped announce the Playmate of the Year.
Previous reports had indicated that Hefner's health had become "debilitating" as he became bed-ridden, struggled with back problems and was unable to walk without assistance.
Hefner's cause of death comes hours after his wife, Crystal Harris, broke her silence on his death.
"I haven't been able to bring myself to write most people back to thank them for their condolences," the 31-year-old model said in a statement to E! News. "I am heartbroken. I am still in disbelief."
Posted by Unknown at 03:17