Luke Combs Hits No. 1 With Debut Album, “This One’s for You” 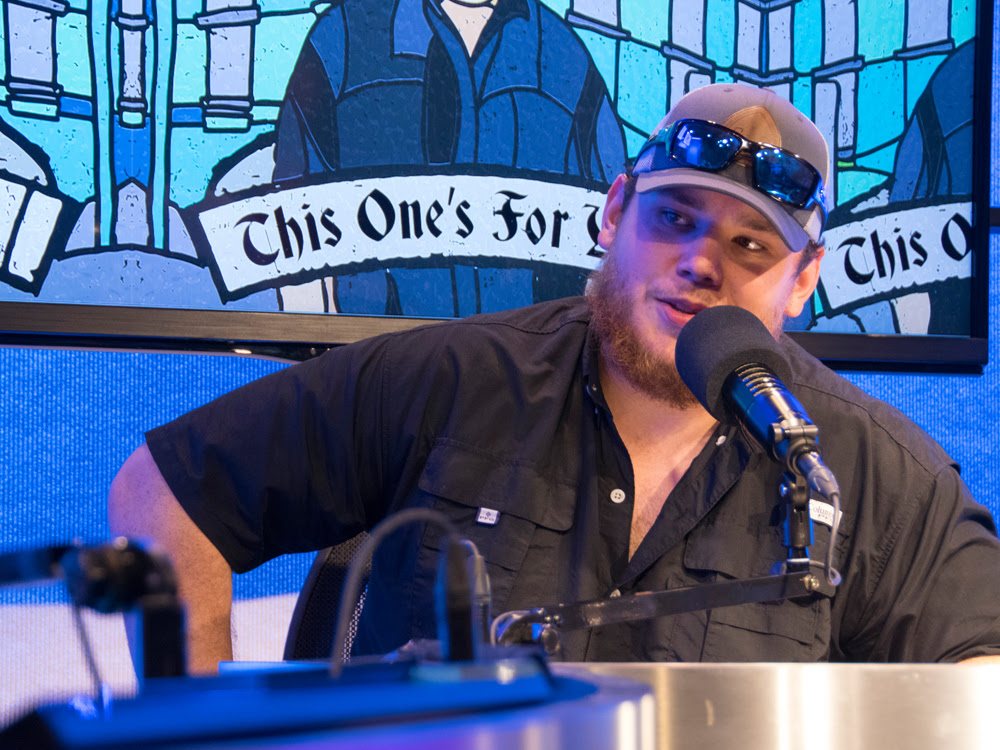 “One” may be the loneliest number, but Luke Combs is getting used to it now.
One month after Luke’s debut single, “Hurricane,” enjoyed a two-week stint at No. 1 on Billboard’s Country Airplay chart, his debut album, This One’s for You, reached No. 1 on Billboard’s Top Country Albums chart this week. This One’s for You sold 43,000 equivalent units, according to Nielsen Music, which was also good enough for the No. 5 spot on the all-genre Billboard 200.
“That’s crazy man,” says Luke. “You always hope that stuff is going to happen to you. Obviously, there’s a lot of people who have put a lot of work into making this thing a number one so it’s definitely not just me. It’s been a fun experience. It’s all been fun stuff and I’m just super thankful to have the debut go number one. I heard not a lot of people get to do that and I’m definitely thankful to be in the club.”
The North Carolina native is the first solo male artist to debut No. 1 on the Top Country Albums chart since Kane Brown in December 2016. He is also the first solo male artist to reach No. 1 with his debut single since Darius Rucker in 2008 with “Don’t Think I Don’t Think About It.”
“I think This One’s for You is a good synopsis of who I am,” says Luke to Nash Country Daily. “I don’t think there’s one track that sounds the same as another. It’s not in one lane. From track to track, it’s different every time. I wrote some of these songs over two years ago, so it’s been a long journey for these songs, and I’m excited for people to finally get their hands on them. We’ve got folks who have been to 30-something shows at this point. And they’ve heard stuff on the album a bunch of times, and they’re ready to be able to listen to it in their car or at home.
This One’s For You Track Listing