Thomas Rhett performs at the 2017 iHeartRadio Music Awards which broadcast live on Turner's TBS, TNT, and truTV at The Forum on March 5, 2017 in Inglewood, Calif

Thomas Rhett is currently on the road through Nov. 29 for his Home Team Tour -- his first headlining tour -- but announced today (Oct. 30) that he will also bring his fans live shows in 2018. Beginning April 5 in Tulsa, Okla., Rhett will be on his Life Changes Tour 2018 through Oct. 27.
Rhett is bringing Brett Young, Russell Dickerson, Jillian Jacqueline and Carly Pearce at various points on the road with him as supporting acts throughout the tour. Life Changes, Rhett's latest album, debuted at No. 1 on the Billboard 200 albums chart, becoming the first country LP to top the chart in 2017. 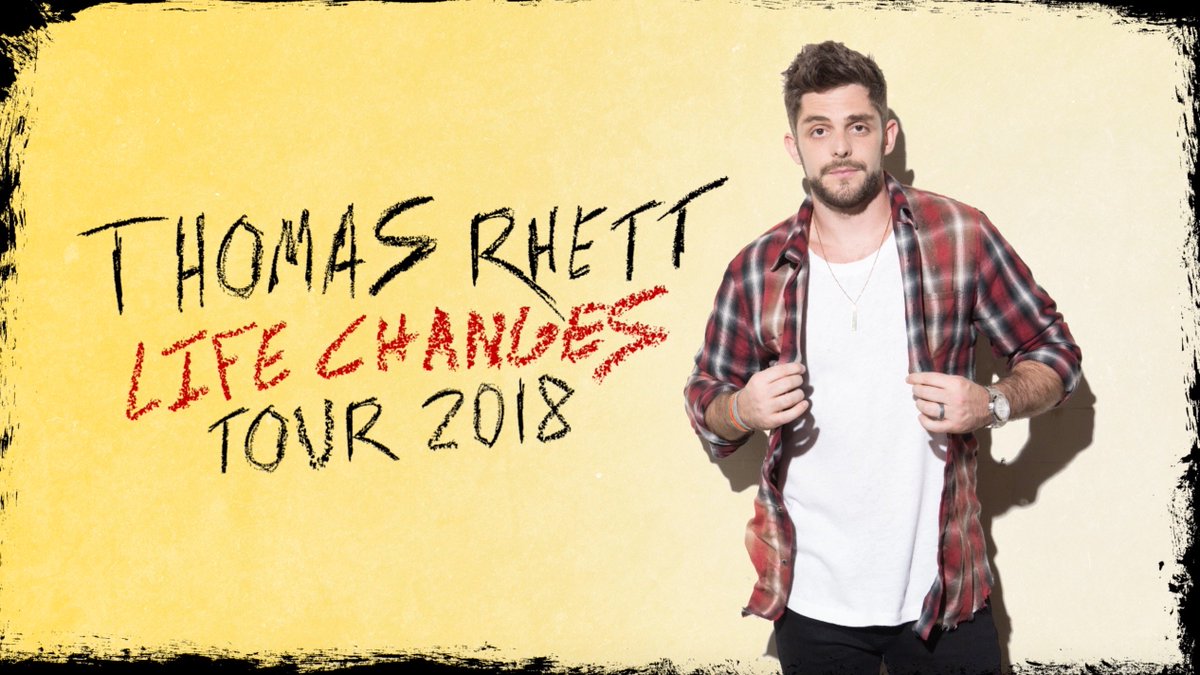 "Headlining for the first time has been pretty unreal,” Rhett says in a press release. “It’s wild to me that next year we will be launching our second year of headline shows and are bringing out some of my favorite artists in music right now. I think the fans have come to expect that we’re going to be on our feet and having the time of our lives every single night."
Rhett had a pretty busy 2017, with his first headlining tour, the official adoption of his two-year-old daughter, Willa Gray, and the birth of his daugher, Ada James, and he is showing no signs of slowing down in 2018.
Tickets for Life Changes Tour 2018 will first go on sale this Friday (Nov. 3) at 10 a.m. local time via Ticketmaster. Pre-sale begins Tuesday (Oct. 31) at 10 a.m. local time via Citi's Private Pass program. For more information, click here.
Check out all tour dates below: