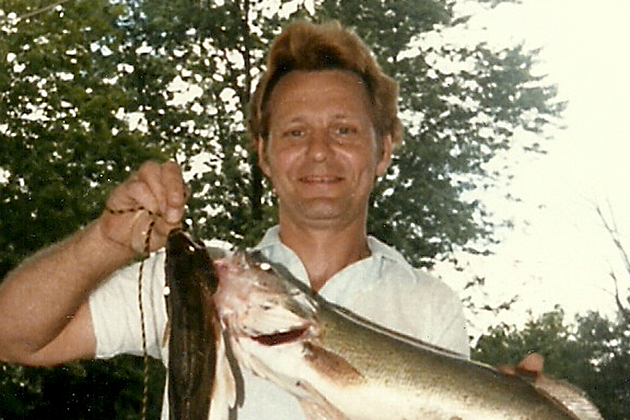 Donald Ray Webb, one of Loretta Lynn and Crystal Gayle's four brothers, has died at the age of 76 on Friday (Oct. 13). According to his obituary, Webb passed at his home in Wabash, Indiana, surrounded by family.
The cause of his death was not indicated.
Webb, who like several of his siblings harbored musical talents, was a recorded songwriter who contributed the song "Clock on the Wall" to his sister Gayle's 1978 I've Cried the Blue Right Out of My Eyes compilation album. According to his obituary, he also enjoyed fishing and mushroom hunting.
Webb was the fifth of eight children born to Clara Marie "Clary" and Melvin Theodore "Ted" Webb in Butcher Hollow, Kentucky. is survived by his wife, two daughters, one son, one stepdaughter, his four sisters and one older brother, 10 grandchildren, and nine great-grandchildren. Funeral services will be held Oct. 18 in Wabash.

From all of us here at RaiderCountry.net, we offer our prayers to Don and the family. May Don R.I.P.  Amen.
Posted by Unknown at 03:38