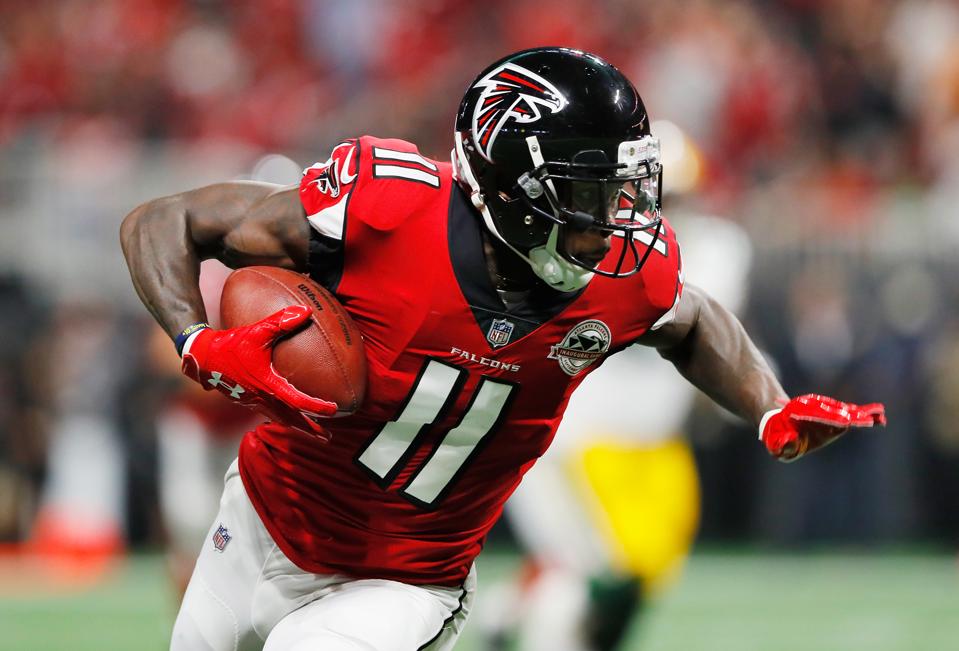 Week 3 of the 2017 NFL season is coming up, meaning its time to start thinking about your picks and bets for the week. It’s still early enough into the new campaign to unearth plenty of soft lines against the spread, as the public hasn’t yet grasped how a number of teams have changed from last season.
A good example of this is the New York Giants, a team that went into its Monday Night Football as a three-point favorite despite mustering a meager three points against an unspectacular Dallas Cowboys defense in the opener. The public believed that Big Blue would round back into postseason form in Week 2, but the sharps knew otherwise. The wise guys pounced on the excellent value that the underdog Detroit Lions—a squad that looked to be firing on all cylinders right out of the gate but wasn’t getting much betting support—offered and easily profited after they destroyed the offensively inept G-Men, 24-10.
Jon Price of SportsInformationTraders.com, a pro Las Vegas handicapper, called that one, as well as his other predictions for Week 2 to go a perfect 5-0 on the week. He’s back with another can't-miss expert prediction for readers seeking an edge. Before getting to his pick, let’s take a peek at the complete TV schedule and odds for every Week 3 game.


This is an intriguing game, as it will be the first of four regular season contests taking place this year outside the United States as part of the NFL International Series. The action heads to Wembley Stadium in London, England and it will begin quite a bit earlier than the 1 p.m. EST kickoffs that usually mark the start of football Sunday. Fans will need to tune in at 9:30 a.m. to catch the Ravens and Jaguars do battle, with those outside the local markets only able to view by streaming via Yahoo.com.
It’s a bit untraditional, but it does give pigskin lovers an entire day of excitement—starting early in the morning and going all the way through Sunday Night Football in the evening. There’s no better way to begin this slate than with a winning bet, which is why Price advises readers to back the Jags in this one. It may seem surprising, but their current odds are more of an overreaction to last week's horrid showing than indicative of what the team is capable of, especially at a neutral site.

Jacksonville looked admittedly terrible in a 37-16 loss in Week 2 against the AFC South rival Tennessee Titans but has the potential to be much better. The club showed that in Week 1 during a dominating 29-7 victory over the Houston Texans, logging a franchise-record 10 sacks on defense while not giving up any on offense. The latter stat is particularly impressive, especially considering how many capable pass-rushers the Texans boast with the likes of J.J. Watt, Jadeveon Clowney, Whitney Mercilus and Bernardrick McKinney—a unit that brought down Andy Dalton three times and pressured him plenty more in its Week 2 matchup against the Cincinnati Bengals.
The offensive line play will once again be a key in Week 3, as they have to do better in creating running lanes in order to keep it competitive and cover the spread. While quarterback Blake Bortles was only sacked twice by the Titans, he had little success throwing the ball without an effective ground attack to keep the defense honest. Rookie running back Leonard Fournette managed just 40 yards on 14 carries, and while he did find the end zone once, he struggled to pick up critical short yardage conversions.
Posted by Unknown at 20:00