Country in the NEWS:..September 17, 2017 (John Carter Cash vs, White Nationalists)

"Let his actions speak for who he was: A simple, loving man who never supported hate or bigotry," singer-songwriter says 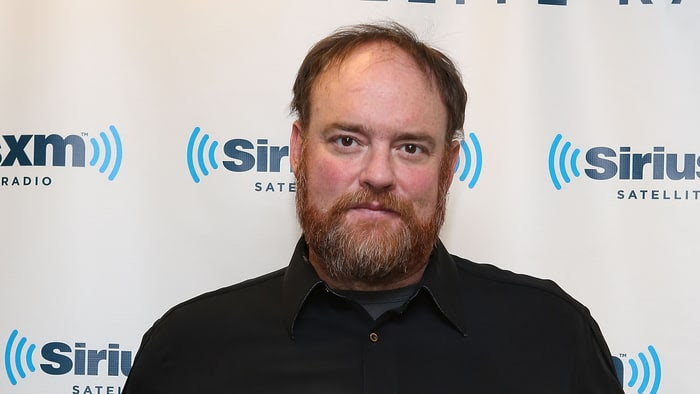 Johnny Cash's son John Carter Cash has issued a statement denouncing white nationalists over their use of a Johnny Cash song on their radio show.

Earlier this week, NPR reported that American Recordings and Universal Music had sent a cease-and-desist letter to Stormfront Radio, the weekly radio show for the white supremacist site Stormfront, over its regular use of Johnny Cash's cover of Tom Petty's "I Won't Back Down." At the time, Rosanne Cash, the singer-songwriter and daughter of Johnny, told Rolling Stone, "There aren't 'two sides,' there are no 'decent' or 'fine' Nazis and we will not tolerate any such group using our dad's work for their purposes."

Now, Cash's son and country singer-songwriter John Carter has spoken out about the letter, telling Rolling Stone he was "unsettled and upset" after learning about the show's usage of the song through a fan. The cease-and-desist letter, he says, was the family's first option, adding, "They took down the song and changed it to something else. We didn’t give them a choice. We are grateful they complied."
In a lengthy statement, Carter Cash expounded on the family's decision to send the letter and the need to fight back against hate groups.
Personally (and I believe I can speak for my sisters on this), I am against any organization or individual who believes they are superior to and/or may wish harm upon another because of race, ethnic background, religion, or sexual orientation. We also believe in the potential unification of humanity as a whole.
If we are to help this to happen, we must first “imagine," and then respond within the secure foundation of a principle of love. We must do this upon the arising of each and every opportunity. Words are powerful, but action rules. We do not let slip from our understanding that America was founded on a bonding of many people, from many places and of various color and religion.
We learned this philosophy directly from our father. Concerning how to treat family and our fellow mankind, the first thing I remember him teaching me was to “honor your mother and your father." He visited his parents each day when he was home in Tennessee. The second was a quote from H.G. Wells: "The first man to raise a fist is the man who's run out of ideas." It was the way he lived his life, not only words on paper or in his songs.
But setting aside personal ethics and code, the Johnny Cash Trust does all it can to stop the usage of Johnny Cash's image, music or likeness in conjuncture with any group or organization that believes in separatism and superiority — or political candidates or parties for that matter.
So many use dad's name, saying “Johnny Cash would not like this" or "Johnny Cash would do this" or "Johnny Cash would vote for..." Please, let his actions speak for who he was: A simple, loving man who never supported hate or bigotry. He was non-political, and a patriot with no public political party affiliation.
Simply, this is how Dad lived his life and what he believed in. We try to stay true to his morale and philosophy in every public face as if he were still living and breathing.
Posted by Unknown at 10:28