Hit songwriter assembles honky-tonk supergroup for 'Sons of the Palomino' 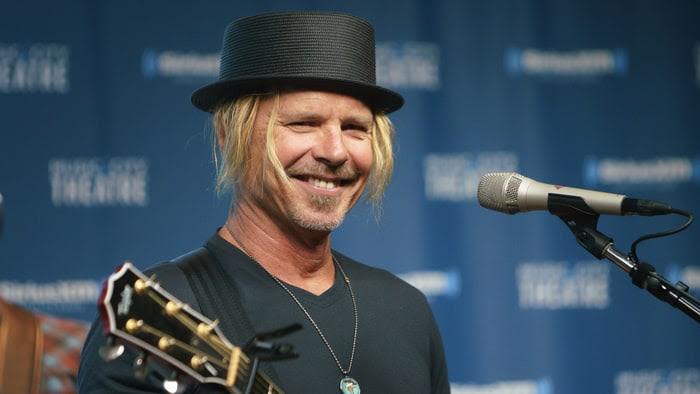