July 5th...This Day in History (Now with links to other events) 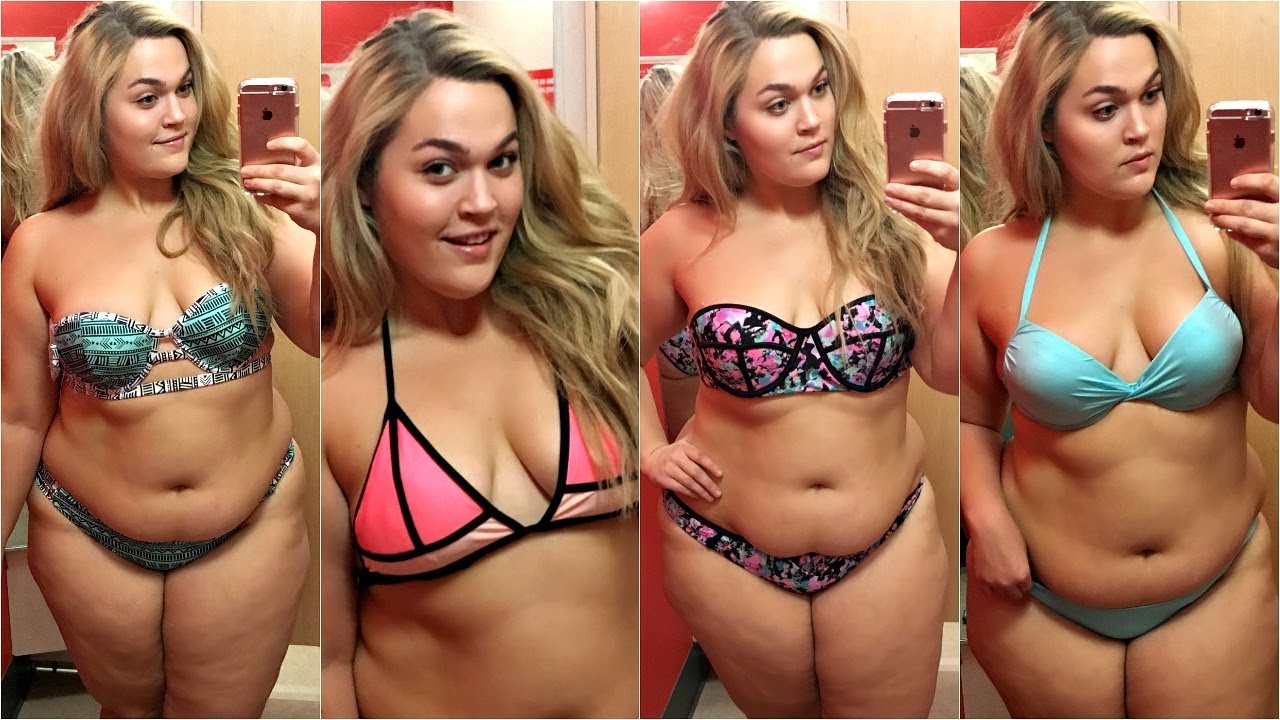 On July 5, 1946, French designer Louis Reard unveils a daring two-piece swimsuit at the Piscine Molitor, a popular swimming pool in Paris. Parisian showgirl Micheline Bernardini modeled the new fashion, which Reard dubbed “bikini,” inspired by a news-making U.S. atomic test that took place off the Bikini Atoll in the Pacific Ocean earlier that week.
European women first began wearing two-piece bathing suits that consisted of a halter top and shorts in the 1930s, but only a sliver of the midriff was revealed and the navel was vigilantly covered. In the United States, the modest two-piece made its appearance during World War II, when wartime rationing of fabric saw the removal of the skirt panel and other superfluous material. Meanwhile, in Europe, fortified coastlines and Allied invasions curtailed beach life during the war, and swimsuit development, like everything else non-military, came to a standstill.
In 1946, Western Europeans joyously greeted the first war-free summer in years, and French designers came up with fashions to match the liberated mood of the people. Two French designers, Jacques Heim and Louis Reard, developed competing prototypes of the bikini. Heim called his the “atom” and advertised it as “the world’s smallest bathing suit.” Reard’s swimsuit, which was basically a bra top and two inverted triangles of cloth connected by string, was in fact significantly smaller. Made out of a scant 30 inches of fabric, Reard promoted his creation as “smaller than the world’s smallest bathing suit.” Reard called his creation the bikini, named after the Bikini Atoll.
In planning the debut of his new swimsuit, Reard had trouble finding a professional model who would deign to wear the scandalously skimpy two-piece. So he turned to Micheline Bernardini, an exotic dancer at the Casino de Paris, who had no qualms about appearing nearly nude in public. As an allusion to the headlines that he knew his swimsuit would generate, he printed newspaper type across the suit that Bernardini modeled on July 5 at the Piscine Molitor. The bikini was a hit, especially among men, and Bernardini received some 50,000 fan letters.
Before long, bold young women in bikinis were causing a sensation along the Mediterranean coast. Spain and Italy passed measures prohibiting bikinis on public beaches but later capitulated to the changing times when the swimsuit grew into a mainstay of European beaches in the 1950s. Reard’s business soared, and in advertisements he kept the bikini mystique alive by declaring that a two-piece suit wasn’t a genuine bikini “unless it could be pulled through a wedding ring.”
In prudish America, the bikini was successfully resisted until the early 1960s, when a new emphasis on youthful liberation brought the swimsuit en masse to U.S. beaches. It was immortalized by the pop singer Brian Hyland, who sang “Itsy Bitsy Teenie Weenie Yellow Polka-Dot Bikini” in 1960, by the teenage “beach blanket” movies of Annette Funicello and Frankie Avalon, and by the California surfing culture celebrated by rock groups like the Beach Boys. Since then, the popularity of the bikini has only continued to grow.