July 18th...This Day in History (Now with links to other events) 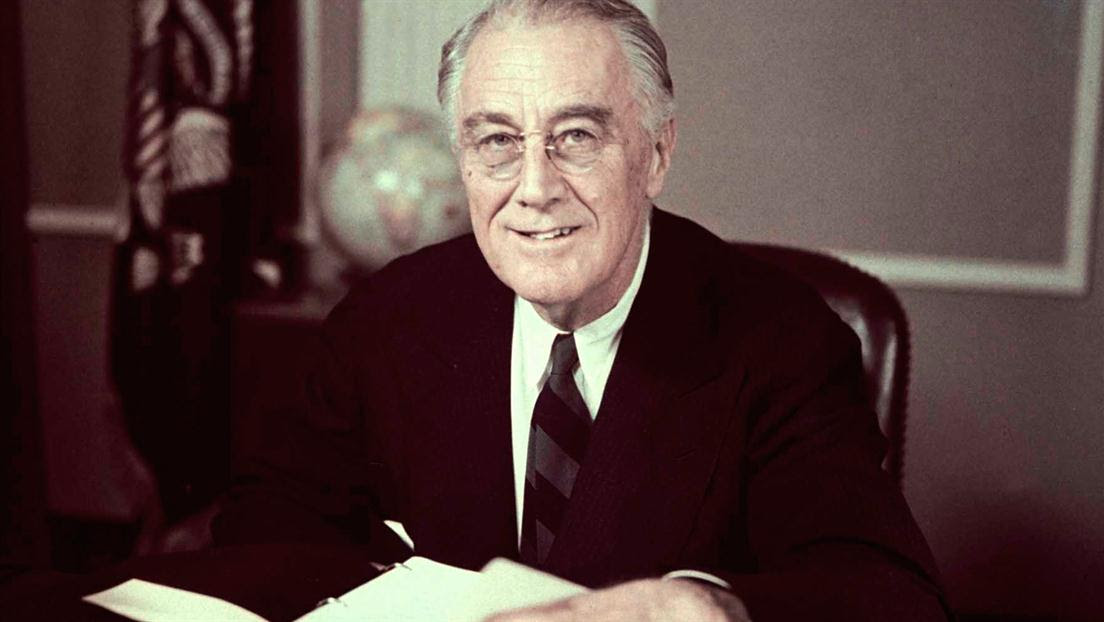 On this day in 1940, Franklin Delano Roosevelt, who first took office in 1933 as America’s 32nd president, is nominated for an unprecedentedthird term. Roosevelt, a Democrat, would eventually be elected to a record four terms in office, the only U.S. president to serve more than two terms.
Roosevelt was born January 30, 1882, in Hyde Park, New York, and went on to serve as a New York state senator from 1911 to 1913, assistant secretary of the Navy from 1913 to 1920 and governor of New York from 1929 to 1932. In 1932, he defeated incumbent Herbert Hoover to be elected president for the first time. During his first term, Roosevelt enacted his New Deal social programs, which were aimed at lifting America out of the Great Depression. In 1936, he won his second term in office by defeating Kansas governor Alf Landon in a landslide.
On July 18, 1940, Roosevelt was nominated for a third presidential term at the Democratic Party convention in Chicago. The president received some criticism for running again because there was an unwritten rule in American politics that no U.S. president should serve more than two terms. Thecustom dated back to the country’s first president, George Washington, who in 1796 declined to run for a third term in office. Nevertheless, Roosevelt believed it was his duty to continue serving and lead his country through the mounting crisis in Europe, where Hitler’s Nazi Germany was on the rise. The president went on to defeat Republican Wendell Wilkie in the general election, and his third term in office was dominated by America’s involvement in World War II.
In 1944, with the war still in progress, Roosevelt defeated New York governor Thomas Dewey for a fourth term in office. However, the president was unable to complete the full term. On April 12, 1945, Roosevelt, who had suffered from various health problems for years, died at age 63 in Warm Springs, Georgia. He was succeeded by Vice President Harry S. Truman. On March 21, 1947, Congress passed the 22nd Amendment to the U.S. Constitution, which stated that no person could be elected to the office of president more than twice. The amendment was ratified by the required number of states in 1951.