July 10th...This Day in History (Now with links to other events) 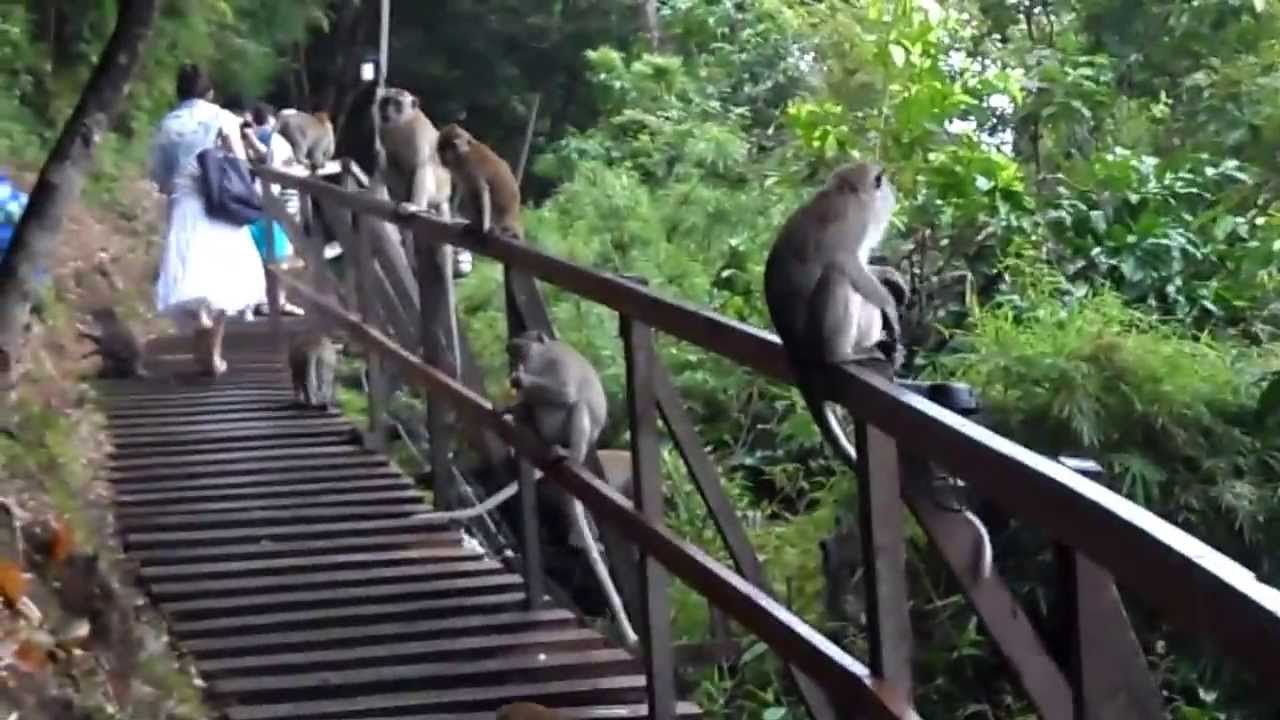 In Dayton, Tennessee, the so-called “Monkey Trial” begins with John Thomas Scopes, a young high school science teacher, accused of teaching evolution in violation of a Tennessee state law.
The law, which had been passed in March, made it a misdemeanor punishable by fine to “teach any theory that denies the story of the Divine Creation of man as taught in the Bible, and to teach instead that man has descended from a lower order of animals.” With local businessman George Rappalyea, Scopes had conspired to get charged with this violation, and after his arrest the pair enlisted the aid of the American Civil Liberties Union (ACLU) to organize a defense. Hearing of this coordinated attack on Christian fundamentalism, William Jennings Bryan, the three-time Democratic presidential candidate and a fundamentalist hero, volunteered to assist the prosecution. Soon after, the great attorney Clarence Darrow agreed to join the ACLU in the defense, and the stage was set for one of the most famous trials in U.S. history.
On July 10, the Monkey Trial got underway, and within a few days hordes of spectators and reporters had descended on Dayton as preachers set up revival tents along the city’s main street to keep the faithful stirred up. Inside the Rhea County Courthouse, the defense suffered early setbacks when Judge John Raulston ruled against their attempt to prove the law unconstitutional and then refused to end his practice of opening each day’s proceeding with prayer.
Outside, Dayton took on a carnival-like atmosphere as an exhibit featuring two chimpanzees and a supposed “missing link” opened in town, and vendors sold Bibles, toy monkeys, hot dogs, and lemonade. The missing link was in fact Jo Viens of Burlington, Vermont, a 51-year-old man who was of short stature and possessed a receding forehead and a protruding jaw. One of the chimpanzees–named Joe Mendi–wore a plaid suit, a brown fedora, and white spats, and entertained Dayton’s citizens by monkeying around on the courthouse lawn.
In the courtroom, Judge Raulston destroyed the defense’s strategy by ruling that expert scientific testimony on evolution was inadmissible–on the grounds that it was Scopes who was on trial, not the law he had violated. The next day, Raulston ordered the trial moved to the courthouse lawn, fearing that the weight of the crowd inside was in danger of collapsing the floor.
In front of several thousand spectators in the open air, Darrow changed his tactics and as his sole witness called Bryan in an attempt to discredit his literal interpretation of the Bible. In a searching examination, Bryan was subjected to severe ridicule and forced to make ignorant and contradictory statements to the amusement of the crowd. On July 21, in his closing speech, Darrow asked the jury to return a verdict of guilty in order that the case might be appealed. Under Tennessee law, Bryan was thereby denied the opportunity to deliver the closing speech he had been preparing for weeks. After eight minutes of deliberation, the jury returned with a guilty verdict, and Raulston ordered Scopes to pay a fine of $100, the minimum the law allowed. Although Bryan had won the case, he had been publicly humiliated and his fundamentalist beliefs had been disgraced. Five days later, on July 26, he lay down for a Sunday afternoon nap and never woke up.
In 1927, the Tennessee Supreme Court overturned the Monkey Trial verdict on a technicality but left the constitutional issues unresolved until 1968, when the U.S. Supreme Court overturned a similar Arkansas law on the grounds that it violated the First Amendment.