May 8th...This Day in History (Now with links to other events)

V-E Day is celebrated in America and Britain 1945 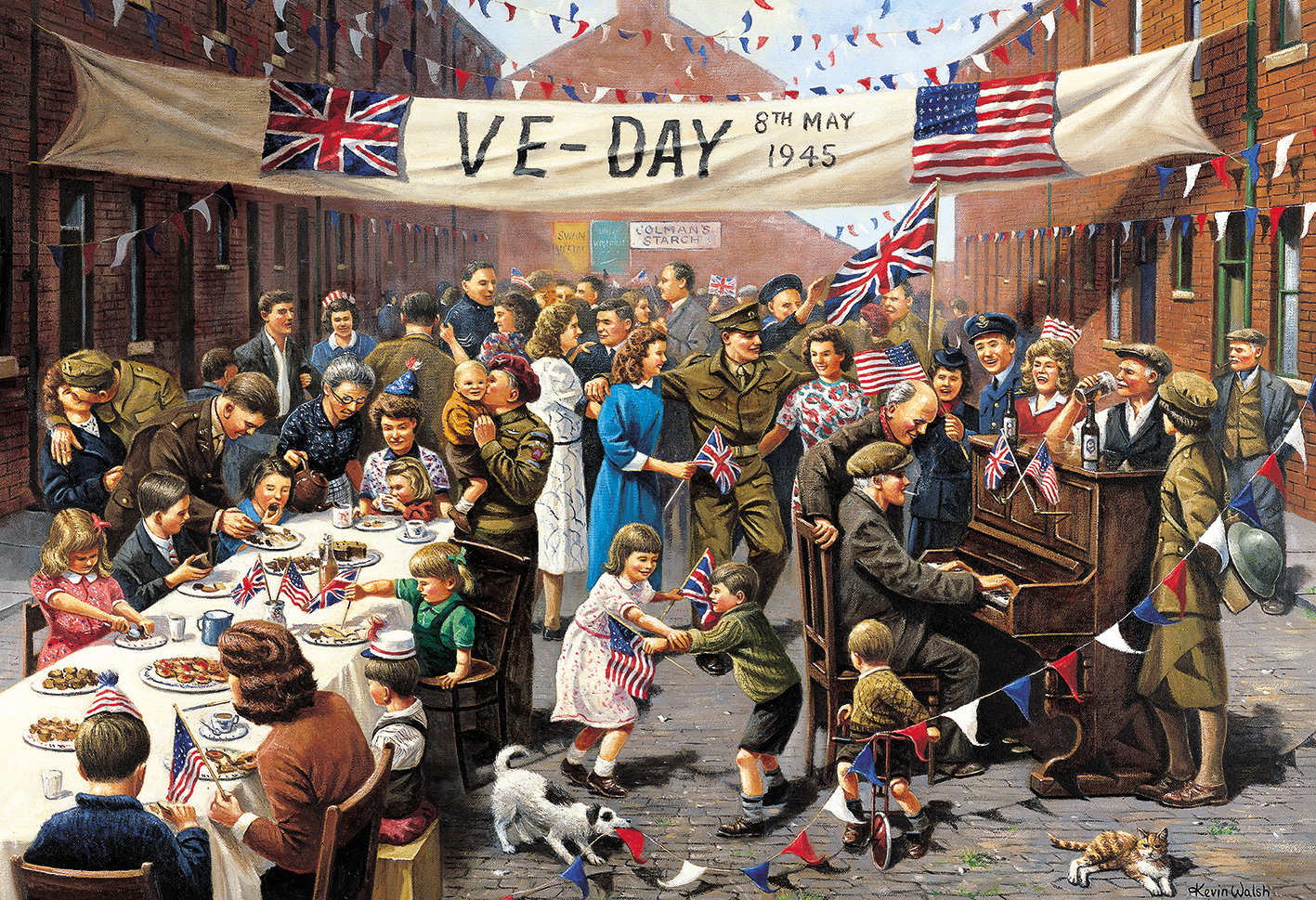 On this day in 1945, both Great Britain and the United States celebrate Victory in Europe Day. Cities in both nations, as well as formerly occupied cities in Western Europe, put out flags and banners, rejoicing in the defeat of the Nazi war machine.
The eighth of May spelled the day when German troops throughout Europe finally laid down their arms: In Prague, Germans surrendered to their Soviet antagonists, after the latter had lost more than 8,000 soldiers, and the Germans considerably more; in Copenhagen and Oslo; at Karlshorst, near Berlin; in northern Latvia; on the Channel Island of Sark–the German surrender was realized in a final cease-fire. More surrender documents were signed in Berlin and in eastern Germany.
The main concern of many German soldiers was to elude the grasp of Soviet forces, to keep from being taken prisoner. About 1 million Germans attempted a mass exodus to the West when the fighting in Czechoslovakia ended, but were stopped by the Russians and taken captive. The Russians took approximately 2 million prisoners in the period just before and after the German surrender.
Meanwhile, more than 13,000 British POWs were released and sent back to Great Britain.
Pockets of German-Soviet confrontation would continue into the next day. On May 9, the Soviets would lose 600 more soldiers in Silesia before the Germans finally surrendered. Consequently, V-E Day was not celebrated until the ninth in Moscow, with a radio broadcast salute from Stalin himself: “The age-long struggle of the Slav nations…has ended in victory. Your courage has defeated the Nazis. The war is over.”