May 20th...This Day in History (Now with links to other events) 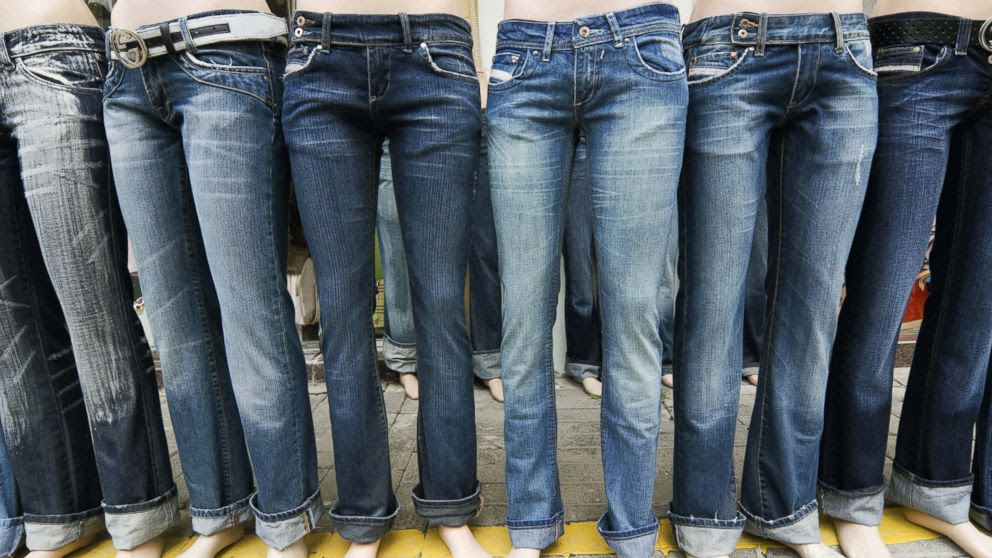 On this day in 1873, San Francisco businessman Levi Strauss and Reno, Nevada, tailor Jacob Davis are given a patent to create work pants reinforced with metal rivets, marking the birth of one of the world’s most famous garments: blue jeans.
Born Loeb Strauss in Buttenheim, Bavaria, in 1829, the young Strauss immigrated to New York with his family in 1847 after the death of his father. By 1850, Loeb had changed his name to Levi and was working in the family dry goods business, J. Strauss Brother & Co. In early 1853, Levi Strauss went west to seek his fortune during the heady days of the Gold Rush.
In San Francisco, Strauss established a wholesale dry goods business under his own name and worked as the West Coast representative of his family’s firm. His new business imported clothing, fabric and other dry goods to sell in the small stores opening all over California and other Western states to supply the rapidly expanding communities of gold miners and other settlers. By 1866, Strauss had moved his company to expanded headquarters and was a well-known businessman and supporter of the Jewish community in San Francisco.
Jacob Davis, a tailor in Reno, Nevada, was one of Levi Strauss’ regular customers. In 1872, he wrote a letter to Strauss about his method of making work pants with metal rivets on the stress points–at the corners of the pockets and the base of the button fly–to make them stronger. As Davis didn’t have the money for the necessary paperwork, he suggested that Strauss provide the funds and that the two men get the patent together. Strauss agreed enthusiastically, and the patent for “Improvement in Fastening Pocket-Openings”–the innovation that would produce blue jeans as we know them–was granted to both men on May 20, 1873.
Strauss brought Davis to San Francisco to oversee the first manufacturing facility for “waist overalls,” as the original jeans were known. At first they employed seamstresses working out of their homes, but by the 1880s, Strauss had opened his own factory. The famous 501brand jean–known until 1890 as “XX”–was soon a bestseller, and the company grew quickly. By the 1920s, Levi’s denim waist overalls were the top-selling men’s work pant in the United States. As decades passed, the craze only grew, and now blue jeans are worn by men and women, young and old, around the world.