After the devestating passage of Obamacare it was plain to see that taking away a handout that Obama tricked The American People into taking would a problem. Trump knew if you take away the freebies He would get the blame for it! So as it is, the votes were not enough and it falls back into the hands of the Liberals when it collapses under it's own weight! And it Will!

That's why Trump made sure to leave enought pork in it s
o even some Republicans would reject it !
So now He can walk away from it for a while and it's all because of the Liberals and backstabbing Republicans that voted against it.
He played them like a Fiddle! 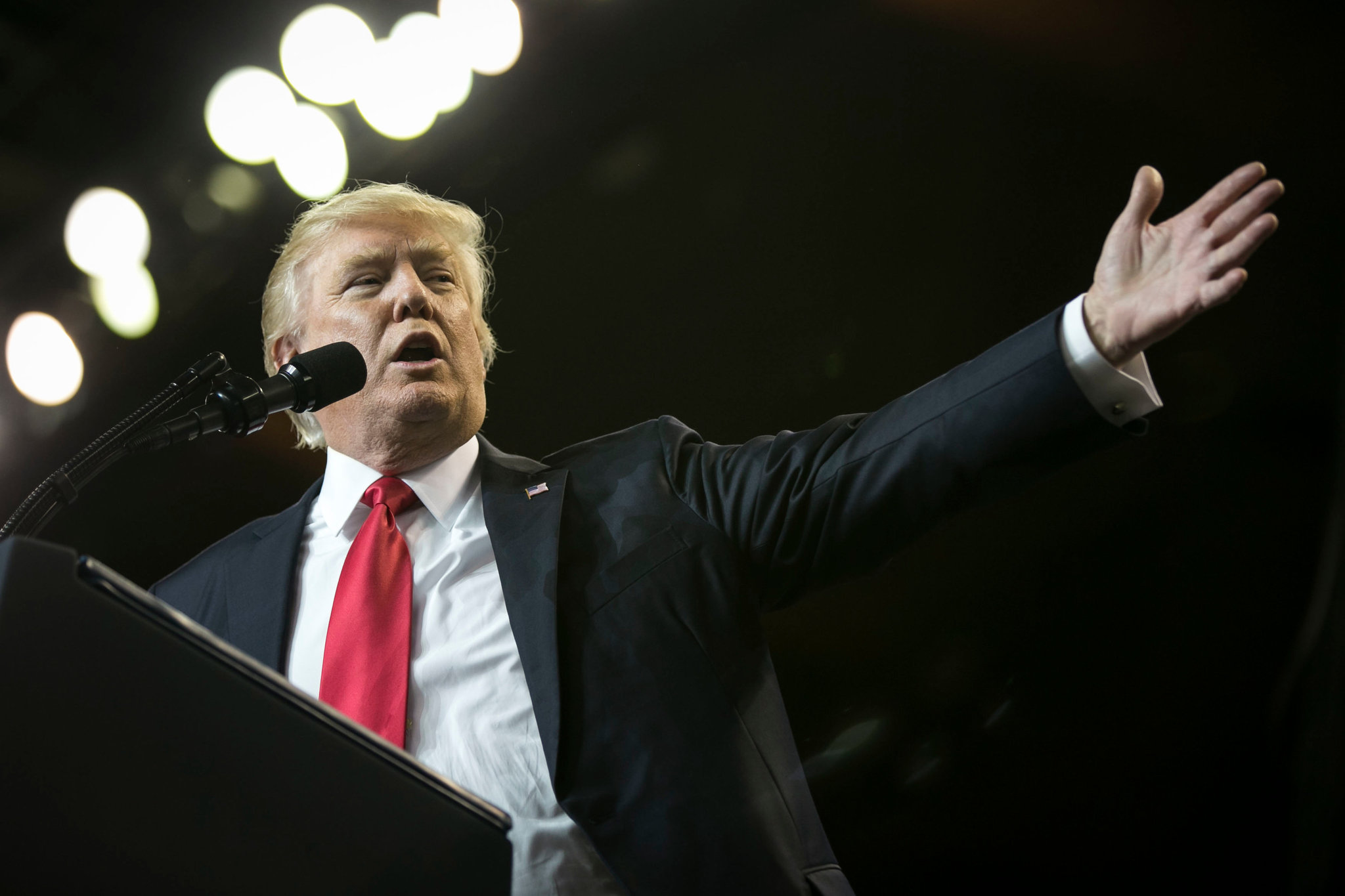