March 3rd...This Day in History (Now with links to other events) 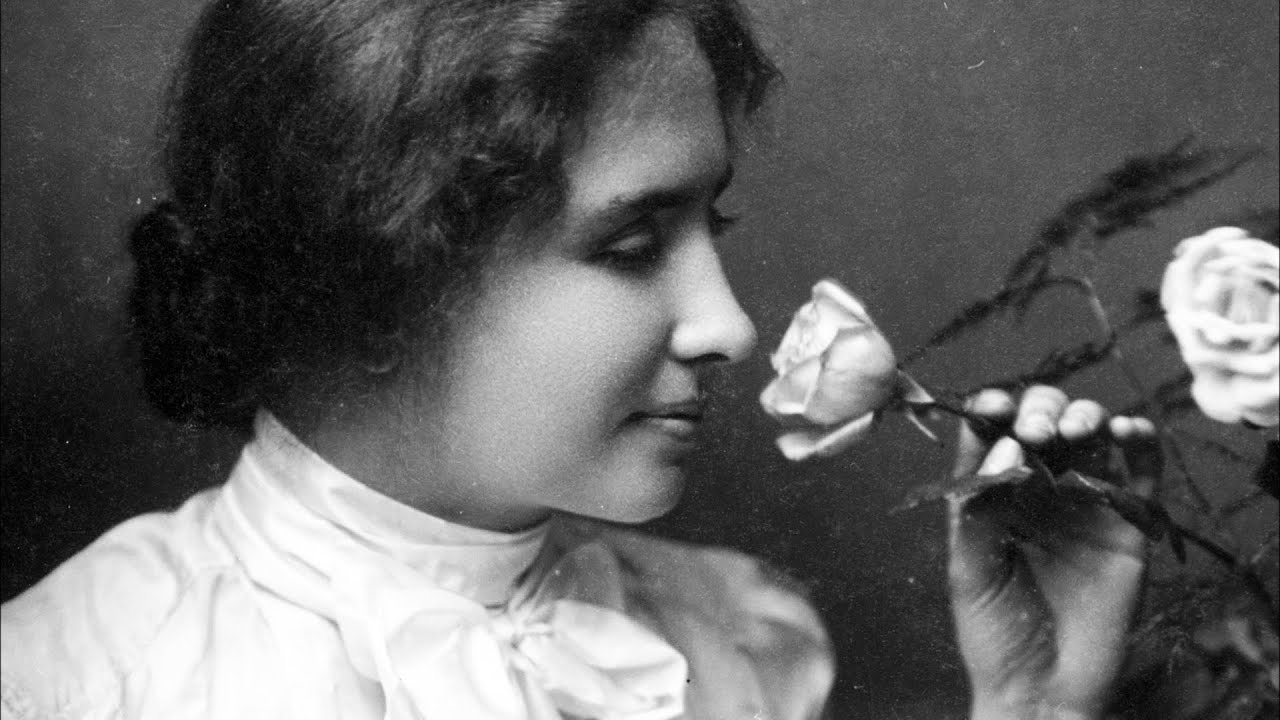 On this day in 1887, Anne Sullivan begins teaching six-year-old Helen Keller, who lost her sight and hearing after a severe illness at the age of 19 months. Under Sullivan’s tutelage, including her pioneering “touch teaching” techniques, the previously uncontrollable Keller flourished, eventually graduating from college and becoming an international lecturer and activist. Sullivan, later dubbed “the miracle worker,” remained Keller’s interpreter and constant companion until the older woman’s death in 1936.
Sullivan, born in Massachusetts in 1866, had firsthand experience with being handicapped: As a child, an infection impaired her vision. She then attended the Perkins Institution for the Blind where she learned the manual alphabet in order to communicate with a classmate who was deaf and blind. Eventually, Sullivan had several operations that improved her weakened eyesight.
Helen Adams Keller was born on June 27, 1880, to Arthur Keller, a former Confederate army officer and newspaper publisher, and his wife Kate, of Tuscumbia, Alabama. As a baby, a brief illness, possibly scarlet fever, left Helen unable to see, hear or speak. She was considered a bright but spoiled and strong-willed child. Her parents eventually sought the advice of Alexander Graham Bell, the inventor of the telephone and an authority on the deaf. He suggested the Kellers contact the Perkins Institution, which in turn recommended Anne Sullivan as a teacher.
Sullivan, age 20, arrived at Ivy Green, the Keller family estate, in 1887 and began working to socialize her wild, stubborn student and teach her by spelling out words in Keller’s hand. Initially, the finger spelling meant nothing to Keller. However, a breakthrough occurred one day when Sullivan held one of Keller’s hands under water from a pump and spelled out “w-a-t-e-r” in Keller’s palm. Keller went on to learn how to read, write and speak. With Sullivan’s assistance, Keller attended Radcliffe College and graduated with honors in 1904.
Helen Keller became a public speaker and author; her first book, “The Story of My Life” was published in 1902. She was also a fundraiser for the American Foundation for the Blind and an advocate for racial and sexual equality, as well as socialism. From 1920 to 1924, Sullivan and Keller even formed a vaudeville act to educate the public and earn money. Helen Keller died on June 1, 1968, at her home in Westport, Connecticut, at age 87, leaving her mark on the world by helping to alter perceptions about the disabled.