March 21st...This Day in History (Now with links to other events) 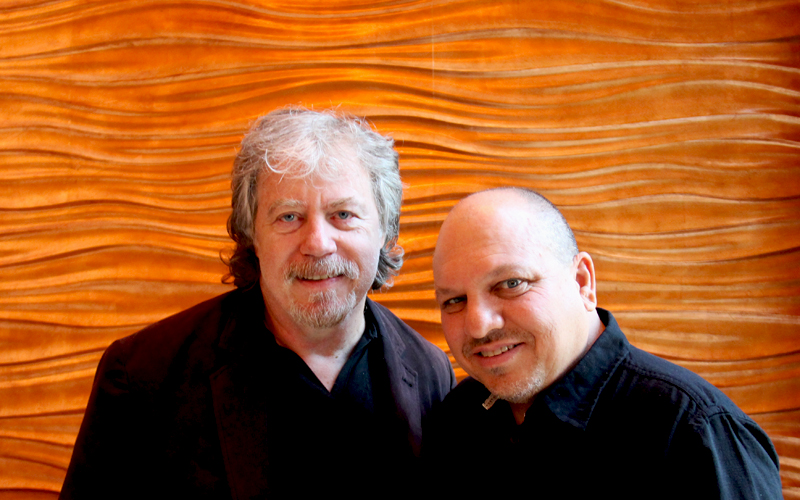 On this day in 1871, journalist Henry Morton Stanley begins his famous search through Africa for the missing British explorer Dr. David Livingstone.
In the late 19th century, Europeans and Americans were deeply fascinated by the “Dark Continent” of Africa and its many mysteries. Few did more to increase Africa’s fame than Livingstone, one of England’s most intrepid explorers. In August 1865, he set out on a planned two-year expedition to find the source of the Nile River. Livingstone also wanted to help bring about the abolition of the slave trade, which was devastating Africa’s population.
Almost six years after his expedition began, little had been heard from Livingstone. James Gordon Bennett, Jr., editor of the New York Herald, decided to capitalize on the public’s craze for news of their hero. He sent Stanley to lead an expedition into the African wilderness to find Livingstone or bring back proof of his death. At age 28, Stanley had his own fascinating past. As a young orphan in Wales, he crossed the Atlantic on the crew of a merchant ship. He jumped ship in New Orleans and later served in the Civil War as both a Confederate and a Union soldier before beginning a career in journalism.
After setting out from Zanzibar in March 1871, Stanley led his caravan of nearly 2,000 men into the interior of Africa. Nearly eight months passed–during which Stanley contracted dysentery, cerebral malaria and smallpox–before the expedition approached the village of Ujiji, on the shore of Lake Tanganyika. Sick and poverty-stricken, Livingstone had come to Ujiji that July after living for some time at the mercy of Arab slave traders. When Stanley’s caravan entered the village on October 27, flying the American flag, villagers crowded toward the new arrivals. Spotting a white man with a gray beard in the crowd, Stanley stepped toward him and stretched out his hand: “Dr. Livingstone, I presume?”
These words–and Livingstone’s grateful response–soon became famous across Europe and the United States. Though Stanley urged Livingstone to return with him to London, the explorer vowed to continue his original mission. Livingstone died 18 months later in today’s Zambia; his body was embalmed and returned to Britain, where he was buried in Westminster Abbey. As for Stanley, he returned to Africa to fulfill a promise he had made to Livingstone to find the source of the Nile. He later damaged his reputation by accepting money from King Leopold II of Belgium to help create the Belgian-ruled Congo Free State and promote the slave trade. When he left Africa, Stanley resumed his British citizenship and even served in Parliament, but when he died he was refused burial in Westminster Abbey because of his actions in the Congo Free State.