DONALD Trump is sending nuclear bombers to the Korean peninsula as tensions in the region reach breaking point.

North Korea and the US have been teetering on the brink of war for months after Kim Jong-un carried out a series of controversial missile launches. 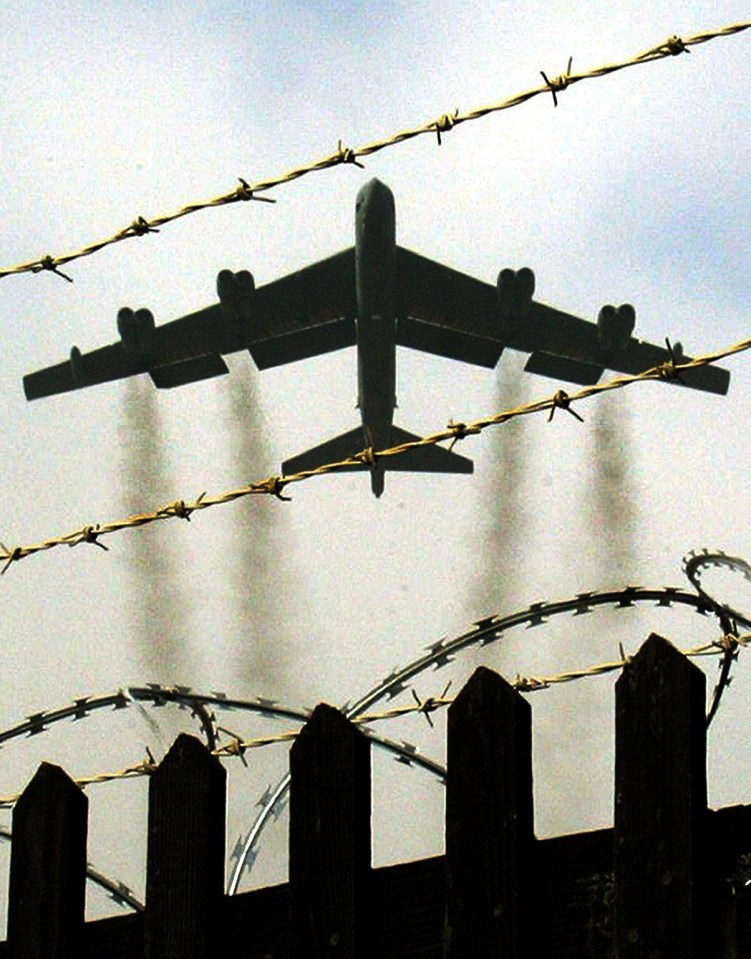 Earlier this week, trigger-happy Kim pushed his luck once more when he fired off four ballistic missiles into the seas near Japan.

Now US military chiefs are reportedly planning to fly in B-1 and B-52 bombers – built to carry nuclear bombs – to show America has had enough. 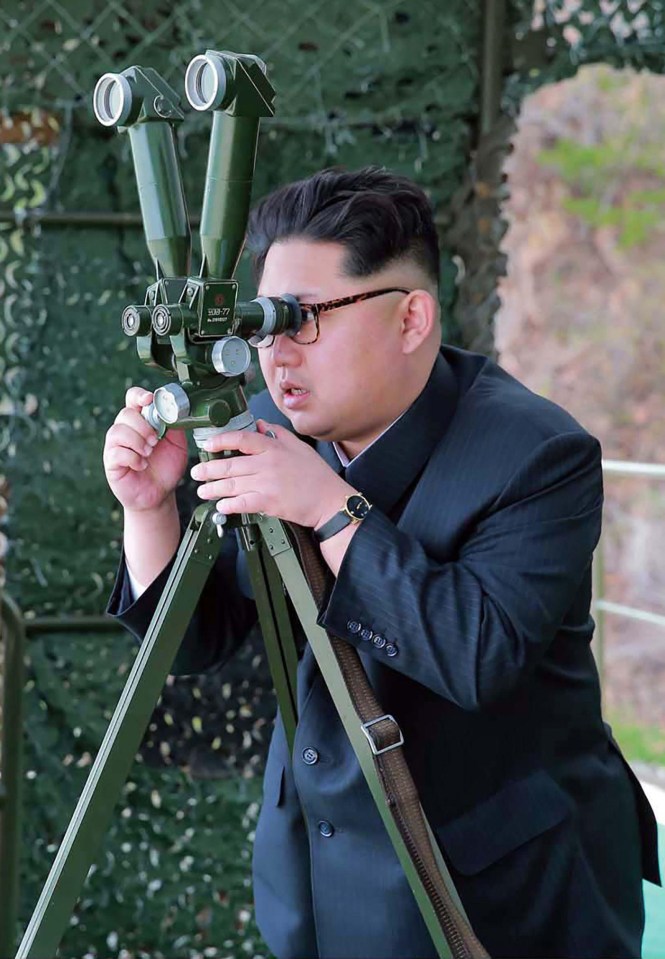 South Korea and the US have also started their annual Foal Eagle military exercise sending a strong warning to North Korea over its actions.