February 28th...This Day in History (Now with links to other events) 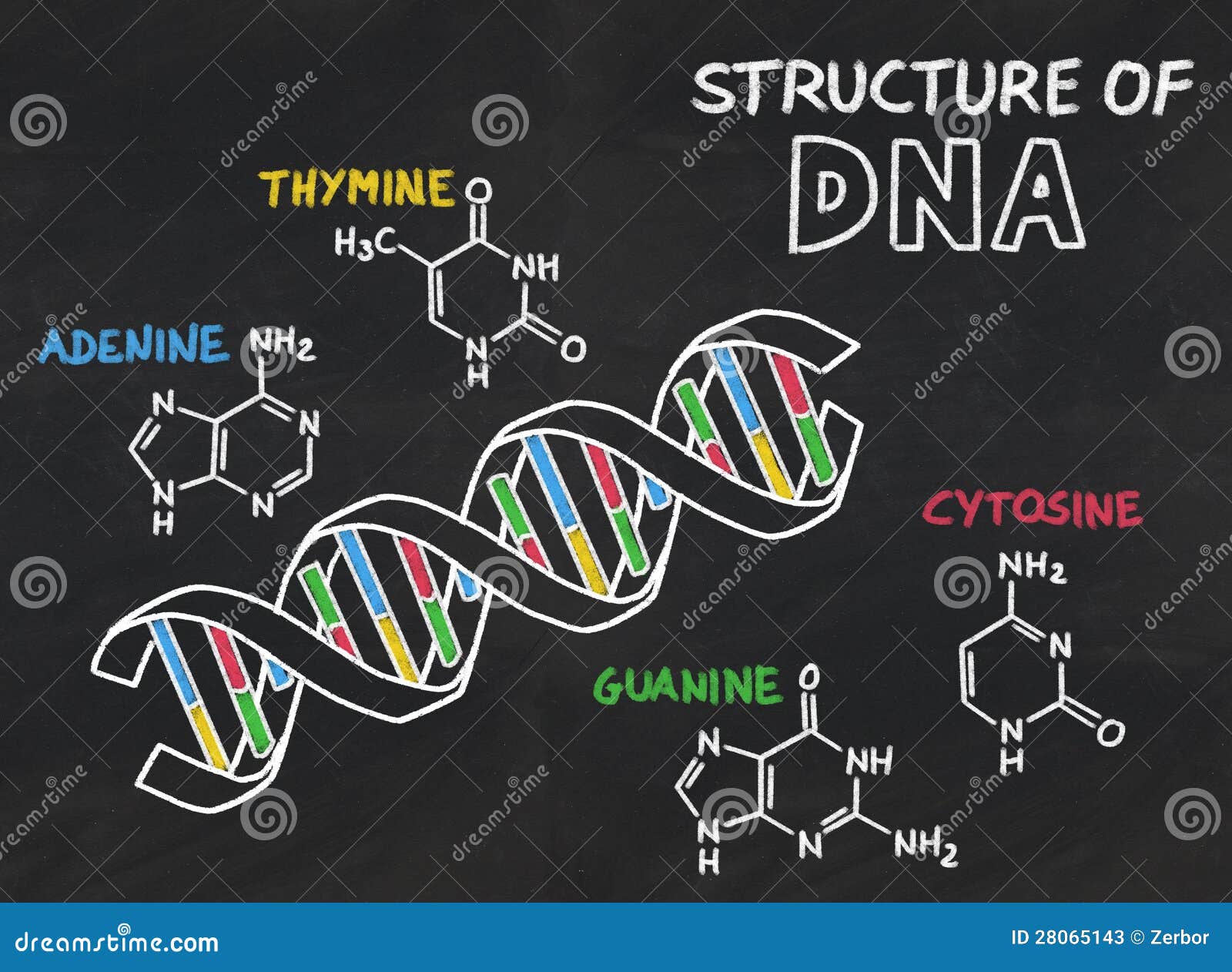 On this day in 1953, Cambridge University scientists James D. Watson and Frances H.C. Crick announce that they have determined the double-helix structure of DNA, the molecule containing human genes.
Though DNA–short for deoxyribonucleic acid–was discovered in 1869, its crucial role in determining genetic inheritance wasn’t demonstrated until 1943. In the early 1950s, Watson and Crick were only two of many scientists working on figuring out the structure of DNA. California chemist Linus Pauling suggested an incorrect model at the beginning of 1953, prompting Watson and Crick to try and beat Pauling at his own game. On the morning of February 28, they determined that the structure of DNA was a double-helix polymer, or a spiral of two DNA strands, each containing a long chain of monomer nucleotides, wound around each other. According to their findings, DNA replicated itself by separating into individual strands, each of which became the template for a new double helix. In his best-selling book, The Double Helix (1968), Watson later claimed that Crick announced the discovery by walking into the nearby Eagle Pub and blurting out that “we had found the secret of life.” The truth wasn’t that far off, as Watson and Crick had solved a fundamental mystery of science–how it was possible for genetic instructions to be held inside organisms and passed from generation to generation.
Watson and Crick’s solution was formally announced on April 25, 1953, following its publication in that month’s issue of Nature magazine. The article revolutionized the study of biology and medicine. Among the developments that followed directly from it were pre-natal screening for disease genes; genetically engineered foods; the ability to identify human remains; the rational design of treatments for diseases such as AIDS; and the accurate testing of physical evidence in order to convict or exonerate criminals.
Crick and Watson later had a falling-out over Watson’s book, which Crick felt misrepresented their collaboration and betrayed their friendship. A larger controversy arose over the use Watson and Crick made of research done by another DNA researcher, Rosalind Franklin, whose colleague Maurice Wilkins showed her X-ray photographic work to Watson just before he and Crick made their famous discovery. When Crick and Watson won the Nobel Prize in 1962, they shared it with Wilkins. Franklin, who died in 1958 of ovarian cancer and was thus ineligible for the award, never learned of the role her photos played in the historic scientific breakthrough.