February 10th...This Day in History (Now with links to other events) 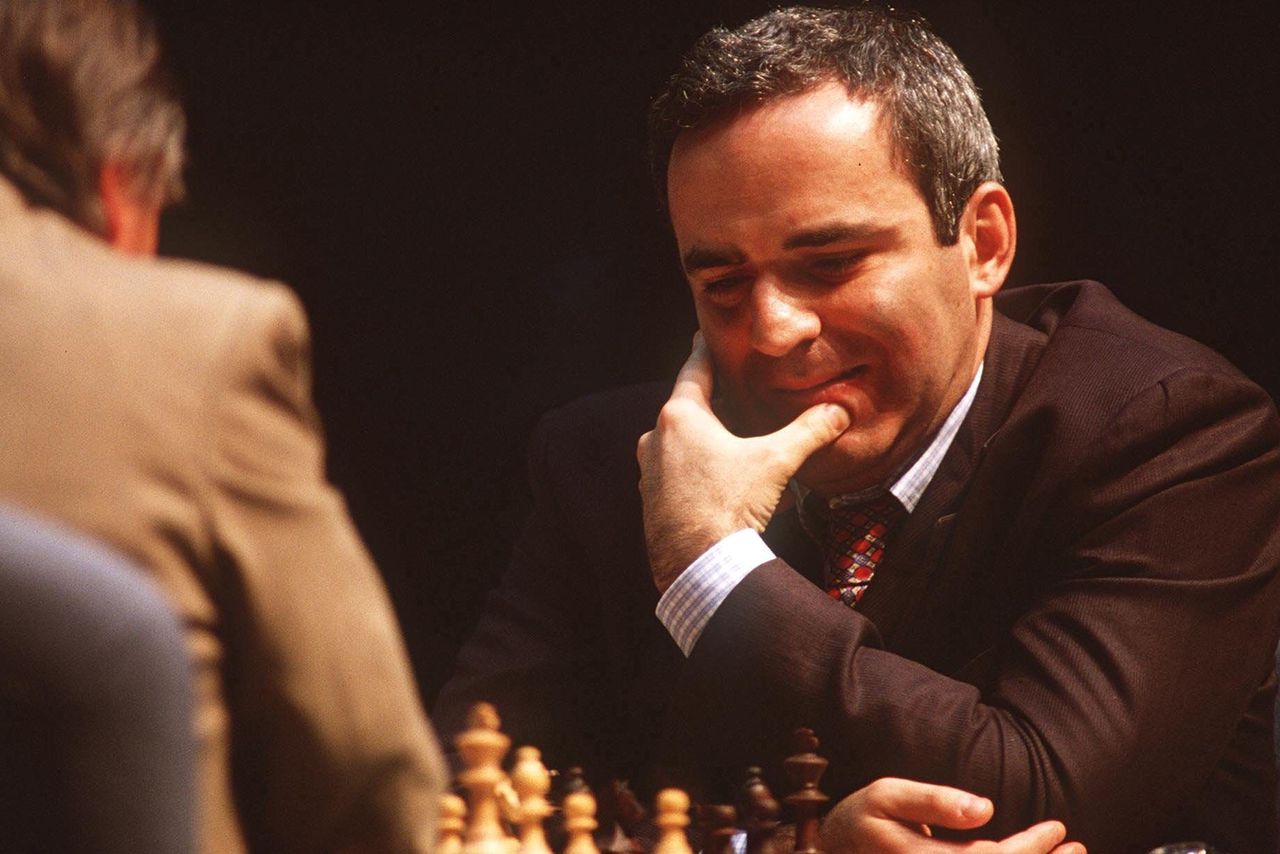 On this day in 1996, after three hours, world chess champion Garry Kasparov loses the first game of a six-game match against Deep Blue, an IBM computer capable of evaluating 200 million moves per second.  Man was ultimately victorious over machine, however, as Kasparov bested Deep Blue in the match with three wins and two ties and took home the $400,000 prize. An estimated 6 million people worldwide followed the action on the Internet.
Kasparov had previously defeated Deep Thought, the prototype for Deep Blue developed by IBM researchers in 1989, but he and other chess grandmasters had, on occasion, lost to computers in games that lasted an hour or less. The February 1996 contest was significant in that it represented the first time a human and a computer had duked it out in a regulation, six-game match, in which each player had two hours to make 40 moves, two hours to finish the next 20 moves and then another 60 minutes to wrap up the game.
Kasparov, who was born in 1963 in Baku, Azerbaijan, became the Soviet Union’s junior chess champion at age 13 and in 1985, at age 22, the youngest world champ ever when he beat legendary Soviet player Anatoly Karpov. Considered by many to be the greatest chess player in the history of the game, Kasparov was known for his swashbuckling style of play and his ability to switch tactics mid-game.
In 1997, a rematch took place between Kasparov and an enhanced Deep Blue. Kasparov won the first game, the computer the second, with the next three games a draw. On May 11, 1997, Deep Blue came out on top with a surprising sixth game win–and the $700,000 match prize.
In 2003, Kasparov battled another computer program, “Deep Junior.” The match ended in a tie. Kasparov retired from professional chess in 2005.