Holy Shit! I’ve had physical exams from doctors with cold hands that were more exciting than this. Seriously, 500 times? In a circle? Listen, most TV viewers have the attention span of Speedy Gonzalez on Speed. They’re not going to stay tuned for this. And why on earth would they want to? Maybe that Raider Guy With The Country Website, Ya, He'll Be Watching! I can tune into SportsCenter, watch the flaming wrecks, see who wins, and check online for the Bikini Wax standings. At a time when the MLB is cutting down on delays in baseball games, you expect viewers to watch cars go in the same circle 500 times? There’s a reason why NBC dropped NASCAR. The ratings are awful.

2. The announcers are the worst in sports.

Hick announcer 1: Looks like the Number 8 car is moving up! He just passed the number 6 car!

Hick announcer 2: Oh boy! You’re right on about that! He’s making his move!

Hick announcer 1: Yup! There he goes! Look at that!

Hick announcer 2: Yeah! I see it! Looks like we’ve got a race on our hands!

Hick announcer 1: OOOO-EEEEE race fans! How do y’all like that!
Hick announcer 2: Yeesssssir! Can you feel the excitement!? Only 475 more laps to go!

Hick announcer 2: Ya Raider I bet your ass ain't pissin' with that dorky website now!


3. The NASCAR fan base is
too poor
to buy shirts,
let alone make a television contract lucrative.

Listen, certain stereotypes exist because they’re true (at least in a large percentage). Have you ever seen a NASCAR fan with a shirt on? Or at least one with sleeves? Neither have I. It’s a grandstand full of those fat drunk guys you see in Buffalo in the winter at Bills games spelling out, B-L-I-L-S. You expect these people to bring in advertising revenue?

NASCAR has recently agreed to let liquor companies sponsor race teams. And that’s fine, because Americans are smart enough to know that drinking and driving is wrong. It’s not like it’s the leading cause of accidental death in this country or anything. And experts everywhere agree that having a liquor label on the side of a race car will in no way inspire people to drink and drive, just like listening to Ozzy Osbourne will in no way cause kids to blow their brains out.

5. Races are on Sundays.

How are you going to spend your Fall Sundays?
A.) Confessing to the Parish priest about something you did with chickens after chugging BUDWEISERS the night before.
B.) Watching Football
C.) Watching hicks in cars go in a circle 500 times
D.) Eagerly anticipating a new episode of Desperate Housewives

If you answered anything but B, there’s a good chance you’re a hick or a chick. 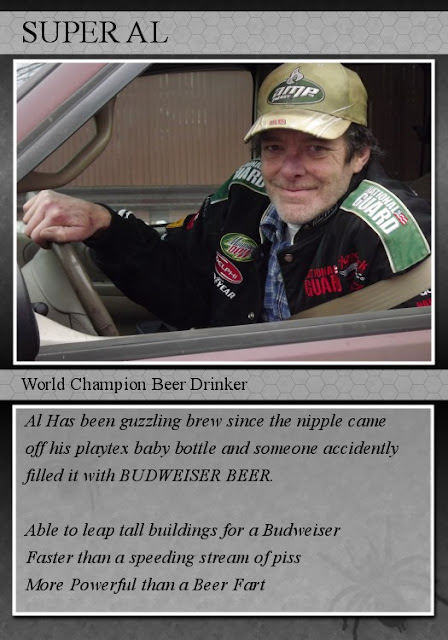 I gave him a job as a DJ on Remember Radio 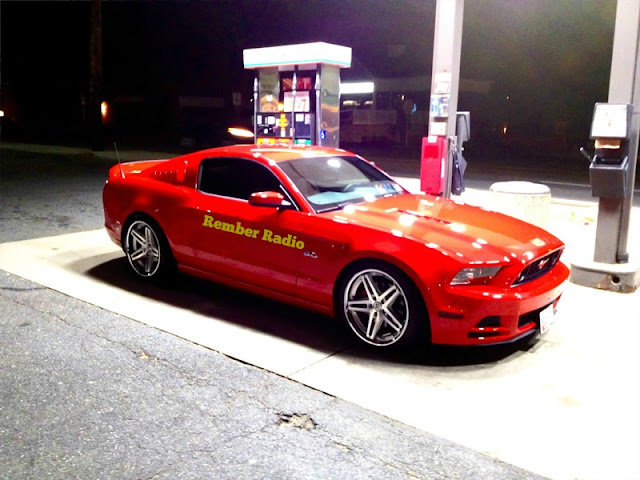 Check The Wrist Action
Either it is from lifting too many Buds, or
You Got It!
He Walks Funny! 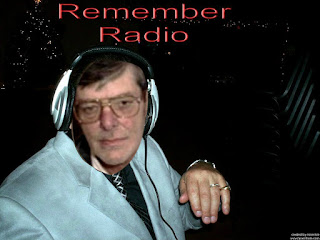 This Article is From The Buttoned Down Mind Of...
Ron Ernie