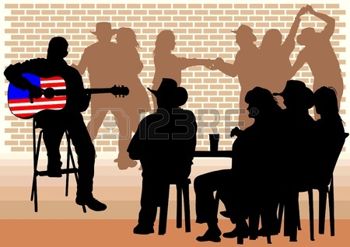 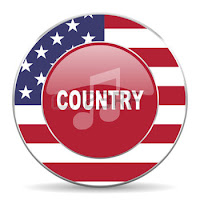 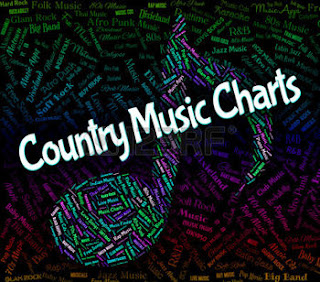 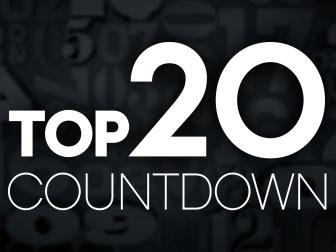 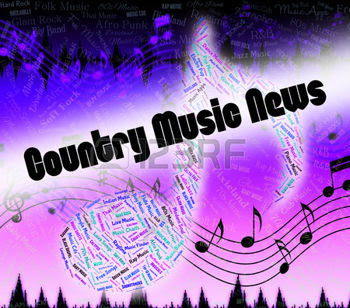 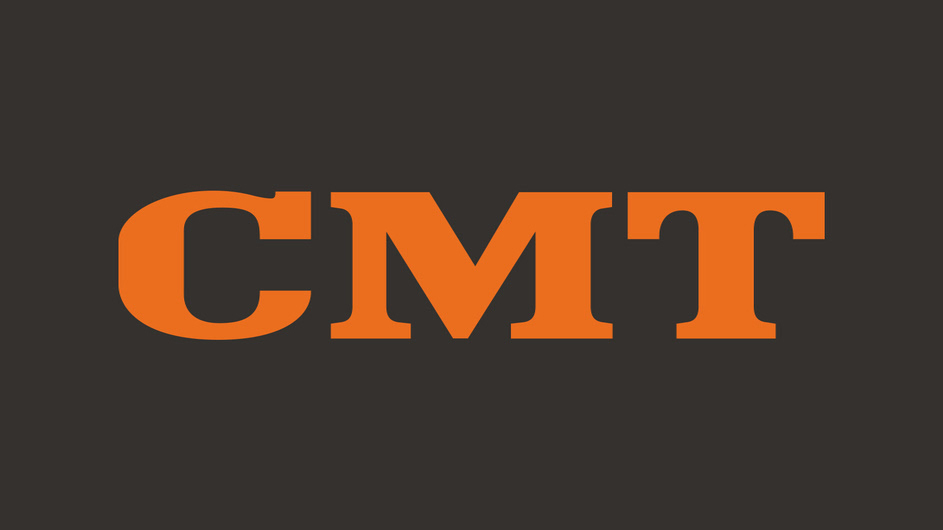 During a Facebook Live chat on Thursday (Jan. 19), Charles Kelley, Hillary Scott and Dave Haywood reunited as Lady Antebellum and delivered a live premiere of four new songs from their next album Heart Break, which arrives June 9. The 30-minute set included “This City,” the lead single “You Look Good,” “Someone Else’s Heart,” the title track and their last No. 1 “Hey Bartender.”
Kelley revealed the band recorded most of the collection with producer busbee in a Los Angeles house studio in an effort to return to the way they made their first two albums.
“One of the things that Dave said he wanted to do was not write on the road in between touring,” Kelley said. “He goes, ‘We need to get back to living in a house together and get back to the basics like we did when we wrote those first two records.’”
“I think what it was for us was getting back to that little bit of that kind of spontaneous inspiration that you get when you don’t have too many things pulling you in different directions,” he added.
The You Look Good Tour starts May 26 in Bakersfield, California with Kelsea Ballerini and Brett Young. 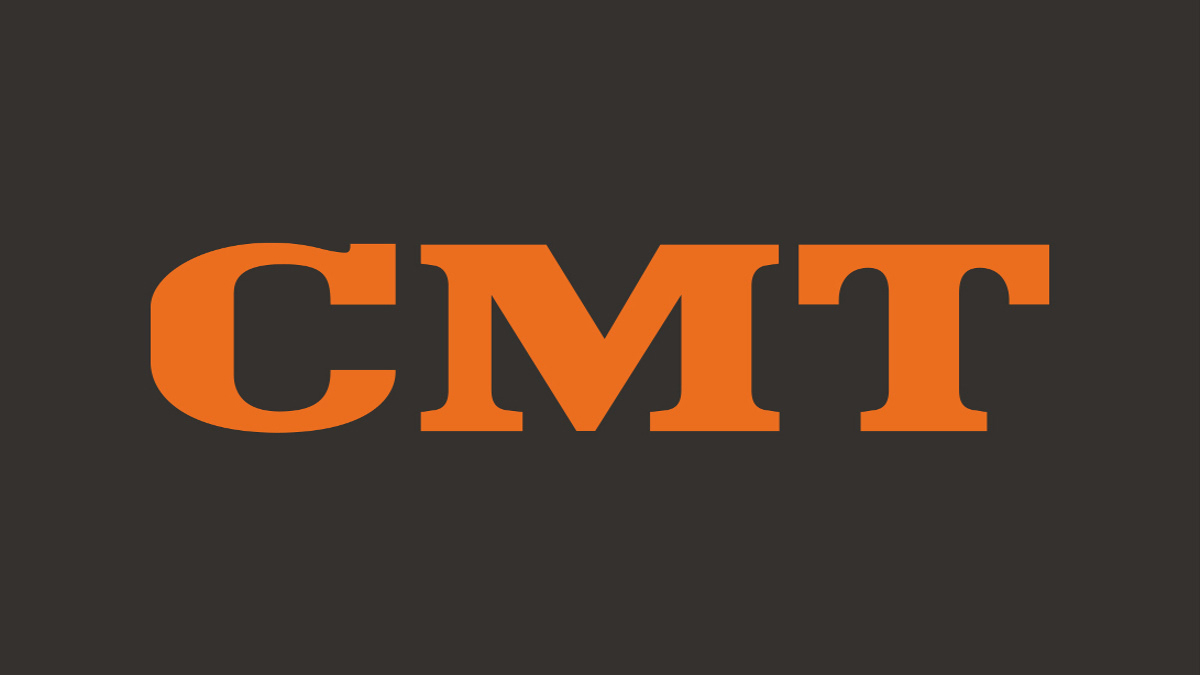