January 27th...This Day in History (Now with links to other events) 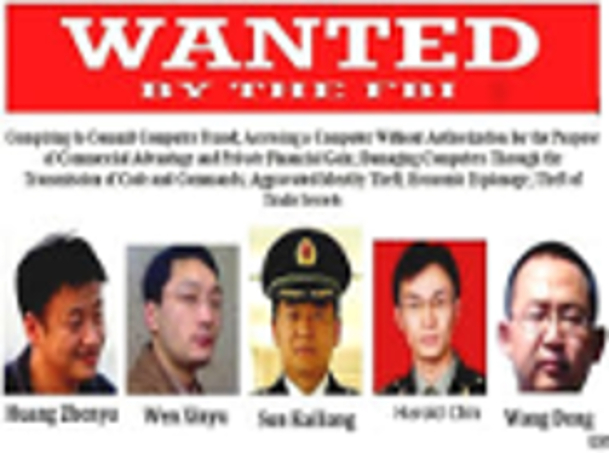 On January 27, 1888, the National Geographic Society is founded in Washington, D.C., for “the increase and diffusion of geographical knowledge.”
The 33 men who originally met and formed the National Geographic Society were a diverse group of geographers, explorers, teachers, lawyers, cartographers, military officers and financiers. All shared an interest in scientific and geographical knowledge, as well as an opinion that in a time of discovery, invention, change and mass communication, Americans were becoming more curious about the world around them. With this in mind, the men drafted a constitution and elected as the Society’s president a lawyer and philanthropist named Gardiner Greene Hubbard. Neither a scientist nor a geographer, Hubbard represented the Society’s desire to reach out to the layman.
Nine months after its inception, the Society published its first issue of National Geographic magazine. Readership did not grow, however, until Gilbert H. Grosvenor took over as editor in 1899. In only a few years, Grosvenor boosted circulation from 1,000 to 2 million by discarding the magazine’s format of short, overly technical articles for articles of general interest accompanied by photographs. National Geographic quickly became known for its stunning and pioneering photography, being the first to print natural-color photos of sky, sea and the North and South Poles.
The Society used its revenues from the magazine to sponsor expeditions and research projects that furthered humanity’s understanding of natural phenomena. In this role, the National Geographic Society has been instrumental in making possible some of the great achievements in exploration and science. To date, it has given out more than 1,400 grants, funding that helped Robert Peary journey to the North Pole, Richard Byrd fly over the South Pole, Jacques Cousteau delve into the sea and Jane Goodall observe wild chimpanzees, among many other projects.
Today, the National Geographic Society is one of the world’s largest non-profit scientific and educational institutions. National Geographic continues to sell as a glossy monthly, with a circulation of around 9 million. The Society also sees itself as a guardian of the planet’s natural resources, and in this capacity, focuses on ways to broaden its reach and educate its readers about the unique relationship that humans have with the earth.