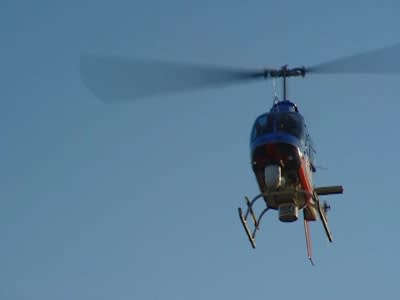 FERGUSON, Mo. — Walk down West Florissant Avenue, and the scars of the summer are still there. The door and display window of a beauty supply store remain covered with plywood; a glued-up poster, “Beauty Town Is Back,” is the one hopeful sign of the life inside. A cellphone store, too, still has the plywood up from when riots and confrontations with the police shook this neighborhood. And the Family of Faith Baptist Church uses its billboard to proclaim, “Join us as we pray for peace.”
But few are expecting peace as this St. Louis suburb prepares for a grand jury decision, expected in the next few weeks, on whether to indict the police officer who fatally shot an unarmed black man in August, inciting months of protests and putting Ferguson at the center of a national debate over the police and race.
Here, where heavily fortified police officers faced the demonstrators and the nights sometimes turned violent, even those shopkeepers who put in new windows are boarding up again.

Email ThisBlogThis!Share to TwitterShare to FacebookShare to Pinterest
Labels: Ferguson