Giuliani Wonders Whether Biden Has ‘Mental Capacity’ for Presidency 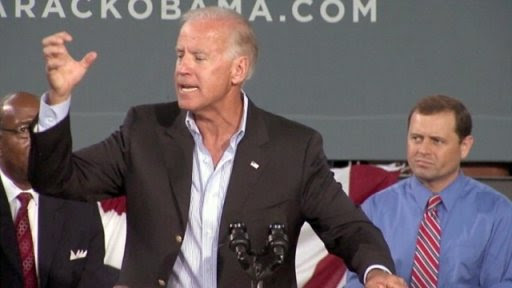 KUDLOW: You know, what did he say? ‘Y’all going to be put back in chains’? That almost has racial overtones, Rudy Giuliani. What’s your take on that?
GIULIANI: Well, I think if it came from somebody serious maybe we’d get all excited about it. But the — I think the vice president of the United States has become a laugh line on late night television. I mean, he — I’ve never seen a vice president that has made as many mistakes, said as many stupid things. I mean, there’s a real fear if, God forbid, he ever had to be entrusted with the presidency, whether he really has the mental capacity to handle it. I mean, this guy just isn’t bright. He’s never been bright. He isn’t bright. And people think, ‘Well, he just talks a little too much.’ Actually he’s just not very smart.