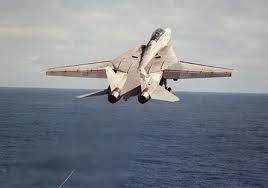 Email ThisBlogThis!Share to TwitterShare to FacebookShare to Pinterest
Labels: 2012, This Day In Naval History - May 31